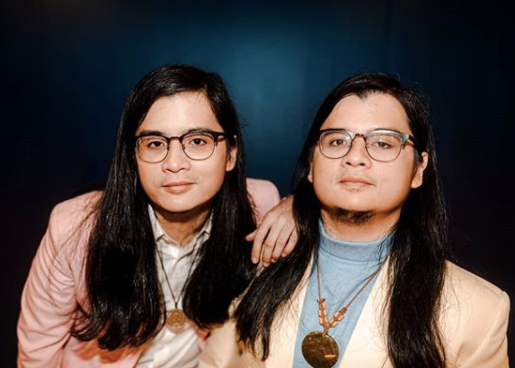 Twins Paolo and Miguel Guico of award-winning band “Ben&Ben” will be teaching aspiring composers and singers about songwriting through MYX’s online class project.

The brothers, responsible for penning hits of the folk-pop band such “Araw-Araw”, “Pagtingin” and many others, will assume their teaching roles on Sept. 26 at 4 p.m.

One hundred slots were made available for the said coaching session, although all have already been filled just an hour after registration opened, according to MYX on Sept. 21.

The Ben&Ben twins’ class on Saturday is only the first leg of the music channel’s “MYX Musiclass” project, where several OPM artists are set to take part in by holding virtual music classes.

The second and third classes will be on music production and vocal performance, according to MYX.

Amid the lockdown, the band has been producing new songs such as “Lifetime“, “Nakikinig Ka Ba Sa Akin?” and “Doors“. They have also been producing content through their YouTube channel, which surpassed one million subscribers just last August. JB