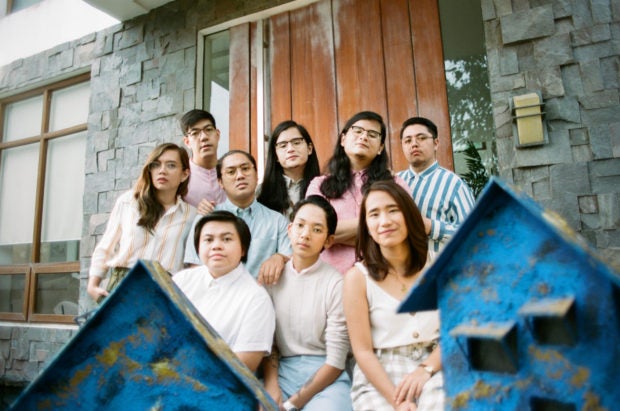 Ben&Ben revealed that they wrote a new song while staying in their respective homes amid the enhanced community quarantine.

The nine-piece folk-pop band first announced that they were working on an upcoming tune on their Twitter page last Sunday, April 5.

so the band just wrote a new song today. while in quarantine

A day after, the band uploaded a clip of Paolo Benjamin Guico performing a draft version of the song titled “Nakikinig Ka Ba sa Akin?”. The group added that they were to include the instruments of the rest of the members this week.

The band also uploaded the first draft of the song’s lyrics online, which were written by Paolo Benjamin and his twin brother Miguel Benjamin.

Agnes Reoma, the band’s bassist, later shared that they were able to work on the song together through the Internet.

“Thank you, [Internet]. Nakakapag online areglo kami ng (We are able to do an online an arrangement of a) new song,” she said. “I love this fam, grabe.”

Ben&Ben previously held an online concert called “Puhon” on March 27 to aid COVID-19 relief efforts. Following the event, the band has helped raise over P4.2 million as of this writing. The collected amount will be used to provide PPE, testing kits and relief goods for the frontliners braving the pandemic.  /ra