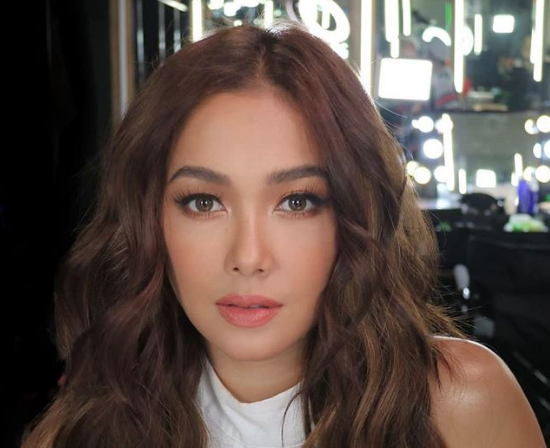 In an Instagram post on Wednesday, Salvador expressed her gratitude to those who supported her during her stay in ABS-CBN.

(Kapamilyas, I will join Mr. M so I hope you won’t be surprised if you see me in another network and continue to give joy to you through a different platform.)

In a Sept. 14 article published by ABS-CBN News, it was reported that Manahan is set to direct a new Sunday noontime show for TV5. The show will be hosted by Piolo Pascual and Miss Universe 2018 Catriona Gray.

Salvador, meanwhile, urged her fans for their continued support.

(I hope you will still join and support me in any way that I will take, thank you very much.)

After ABS-CBN’s franchise bid was denied by members of the House of Representatives’ committee on legislative franchises, many of the network’s talents have joined TV5, among them Pokwang and Jessy Mendiola.

Mendiola, meanwhile, is the host of the lifestyle and fitness show “Fit for Life.”