Jessy Mendiola to launch fitness show on TV5 in August 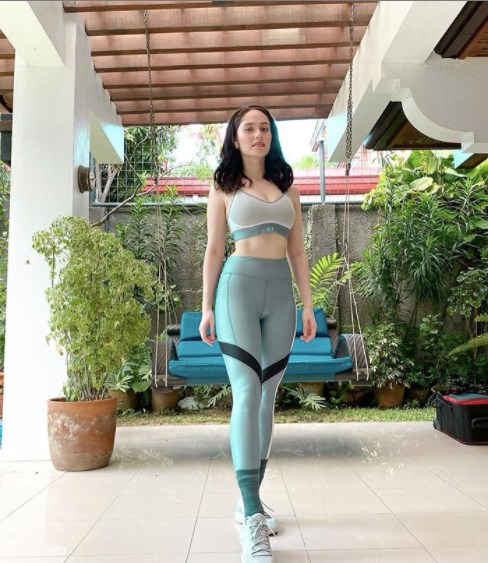 Kapamilya star Jessy Mendiola revealed that she will be launching her own lifestyle and fitness show on TV5 next month, which is titled “Fit for Life.”

“Join me on this exciting journey and let’s get healthy together in my new lifestyle/fitness show, FIT FOR LIFE!” she added.

The announcement came with her photo and a short teaser video for the upcoming program showing Mendiola, “your new fitness bestie,” in action.

Mendiola, who started her career under ABS-CBN’s talent management arm Star Magic in 2007, last appeared on the Kapamilya network as Melissa Pamintuan in the 2019 series “Sandugo.”

Her partner, Luis Manzano, has, meanwhile, been organizing a job fair group for displaced ABS-CBN workers, as revealed by Mendiola, who herself is among those from the Kapamilya network affected by the controversial shutdown.

A month after the couple celebrated their fourth anniversary in June, actress Vivian Velez revealed to the public that Manzano planned to marry Mendiola.  /ra