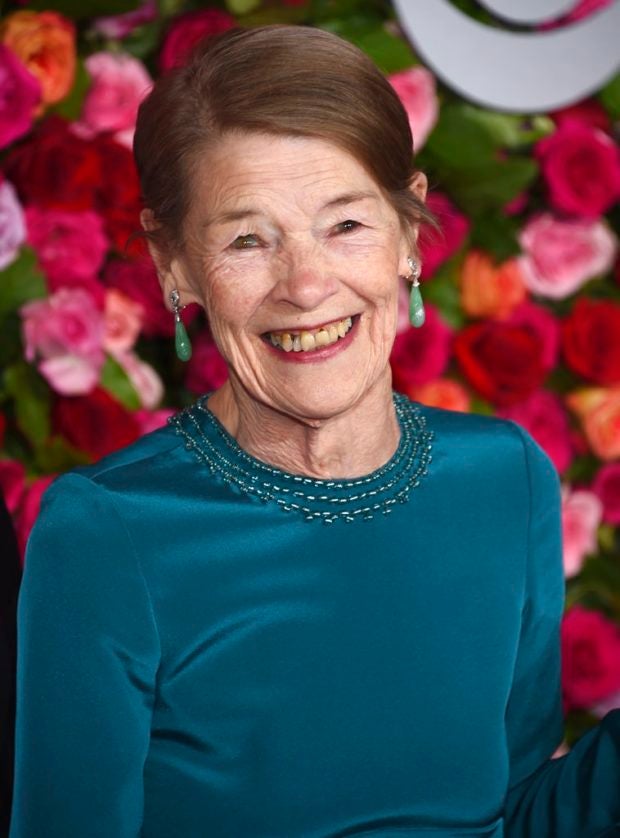 The film “Elizabeth is Missing”, with Jackson as a woman in search of a vanished friend even as she copes with dementia, will air Jan. 3. It’s based on the Emma Healey novel of the same name.

“Masterpiece”, from WGBH Boston and among television’s longest-running weekly prime-time series, has been home to award-winning shows including “Downton Abbey” and “Sherlock”.

The anniversary season also will include “All Creatures Great and Small”, a new seven-part series based on James Herriot’s books about his adventures as a veterinarian in 1930s England.

The series is set for a January debut. A 1970s adaptation of Herriot’s work was a public TV hit. IB

Read Next
Jessy Mendiola to launch fitness show on TV5 in August
EDITORS' PICK
Shop smarter with vivo’s big 12.12 holiday deals
House energy committee chair Arroyo bats for cheap electricity
How not to retire as an ex-president
Lawmakers eyeing more changes in Maharlika plan
Hidilyn Diaz wins only gold missing from her collection
The vivo Y02 is now available in the Philippines for only PHP 5,299
MOST READ
Jovit Baldivino, ‘Pilipinas Got Talent’ winner, dies at 29
Andi Eigenmann, family in Manila for a quick visit; Ellie dines with grandma Jaclyn Jose
LPA enters PAR, to likely strengthen into tropical depression in coming days – Pagasa
Lawmakers eyeing more changes in Maharlika plan
Don't miss out on the latest news and information.