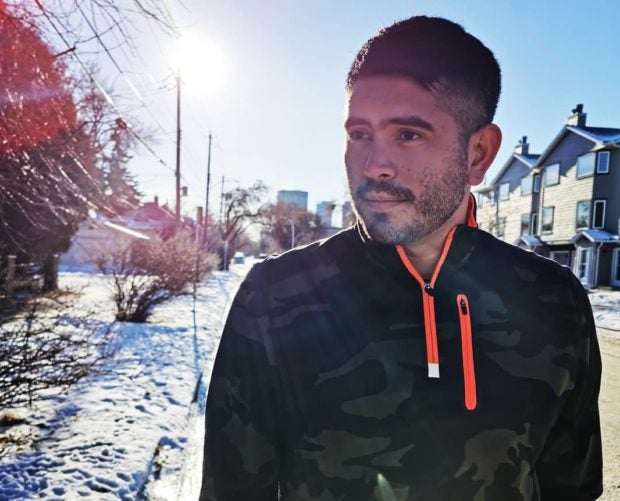 Gerald Anderson appears to be poking fun at the rumor that he got Julia Barretto pregnant as he congratulated himself after it spread online.

“Congratulations to me,” the actor said on his Instagram Stories yesterday, Sept 21. He also included a fist bump, smiley face and praying emoji. 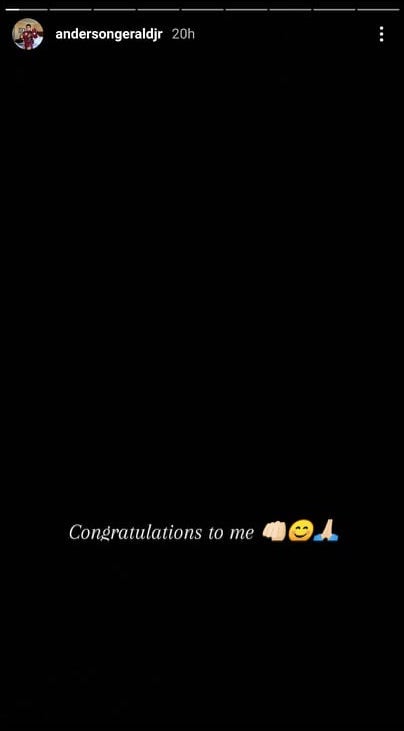 Former broadcaster Jay Sonza previously stated that Barretto and Anderson proved they are not “baog (barren)” and that she is expecting a baby.

“After months of love lockdown and ESQ (exact sex quadrant) – may nabuo sa sinapupunan ni Julia (something has formed in Julia’s womb),” Sonza said in a now-deleted Facebook post.

Following Sonza’s claim, Barretto posted a photo of herself wearing white pants and a gray bralette while showing her toned abs.

The two actors drew controversy last year after Anderson broke up with his now-ex girlfriend Bea Alonzo. At the time, speculations had it that Anderson cheated on Alonzo with Barretto.

Both Anderson and Barretto have since denied the rumors.  /ra

Vietnam and the Philippines: A study in contrasts