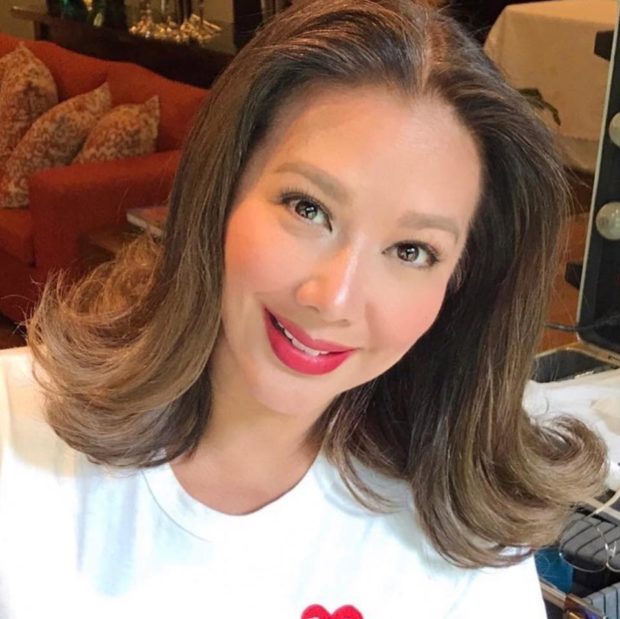 Korina Sanchez penned a heartfelt message of gratitude to ABS-CBN as she is soon set to host a program on TV5.

“Wherever I am now and wherever I’ll be, I am and will always be, hugely, a product of [ABS-CBN],” she said in her Instagram post on Wednesday,  Sept. 16.

The broadcast journalist also recalled how at 23 years old, she was one of the very first people to be on air “when the dictatorship toppled, democracy was restored and the network reopened in 1987.”

“And till the day it shut down in 2020 I was still frontlining,” she added.

Sanchez credited the media giant for helping her travel, tell stories and be of service to others.

“My experiences, my knowledge, my exposure, my life grew with the network through more than 30 years working with the men and women who are ABSCBN,” she said.

She then thanked the Lopez family and her superiors throughout her time with the network for helping her grow in her career.

Sanchez also looked back on all of her experiences with ABS-CBN, from petty fights to crying and her achievements.

(So many censored episodes that can no longer be told… This is what became of my life and not even in my imagination did I think it would be gone all of a sudden.)

Though she is parting ways with the media giant for now, she assures that ABS-CBN will never be gone from her mind and heart.

(I will not say thanks anymore because the word “thanks” is not enough for this moment. Let’s just state: until our next meeting.)

Though Congress denied ABS-CBN’s franchise bid last July, Sanchez is still hosting her magazine show “Rated K” online, but has changed its title to “Rated Korina.” ABS-CBN News also reported that she will be hosting the said program soon on TV5.  /ra