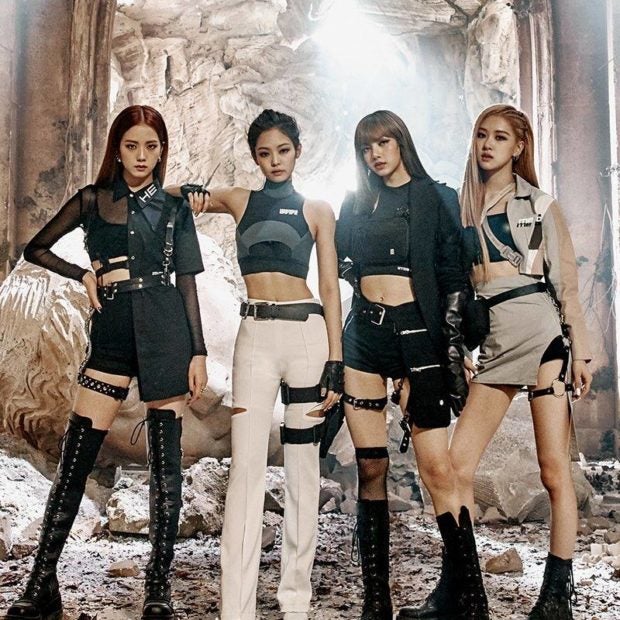 Blinks will get the chance to know more about their favorite girl group as Blackpink is set to drop its own documentary.

“BLACKPINK: Light Up the Sky” will premiere on Oct. 14, Netflix announced today, Sept. 9.

It announced too that profile icons of the K-pop group’s four members—Jisoo, Jennie, Rosé and Lisa—will be available for use on the streaming service.

BLACKPINK: Light Up the Sky — an all-access documentary about one of the world's most popular groups — premieres in your area on October 14!

Oh and that’s not all … on October 14, these music icons will also become Netflix profile icons pic.twitter.com/b9t00VnEMO

The film is directed by Caroline Suh, who helmed the series “Salt Fat Acid Heat,” and is produced by Radical Media, as per Deadline.

“Director Caroline Suh’s trusted relationship with Jisoo, Jennie, Rosé, and Lisa offers organic and honest moments that give viewers an authentic inside look into the lives of Blackpink, as well as the dedication and grueling preparation each member puts into every hit song, history-making performance and sold-out arena tour,” said Adam Del Deo, vice president for documentary features in Netflix.

Expect exclusive interviews with the each of the members and never-before-seen footage as the documentary follows the group in their rise as K-pop stars. The film will culminate with Blackpink making history as the first K-pop girl group to get on the Coachella stage. Niña V. Guno /ra