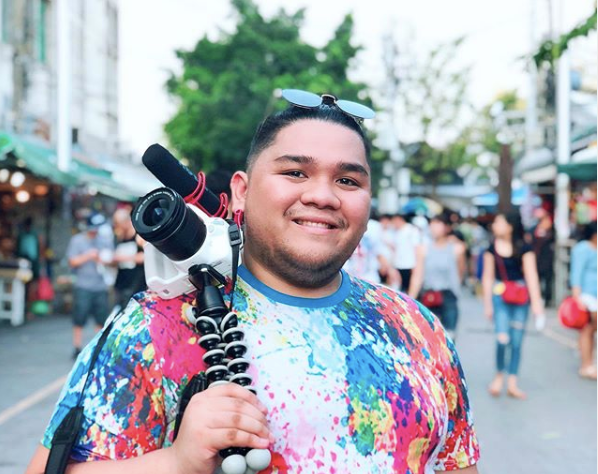 There is no doubt Lloyd Cadena’s personality shone bright on social media as he amassed millions of followers on multiple platforms including YouTube and Facebook.

Following his untimely death at 26, he got a star on the Hollywood Walk of Fame—a tribute from a loyal fan based in the United States, Rica Mae Tianson Domingo.

🙌🏻Paying tribute to one of my mental health saviors.Lloyd has played a very big part in helping me cope up with my…

Domingo, who hails from Kalibo, Aklan, told INQUIRER.net that it was 3 a.m. in California when she heard Cadena was gone.

“Sobrang hindi ako makapaniwala hanggang sa hindi na ako nakabalik sa pagtulog (I really could not believe it, to the point that I could not go back to sleep),” she said.

An “avid fan” of his since 2011, Domingo had always wanted to meet him and his friends, vloggers Madam Ely and Madam Aivan and BNT (Bakla ng Taon) Production. She also planned to send Cadena a package once she moved to the US.

When she found out he passed away, she thought, “I felt that I needed to do something na (already) this time.”

She headed to Hollywood on the weekend of his passing and got a personalized star on the Walk of Fame, paying to have his name placed in brass letters on a star. Though the personalized name on the star is temporary, she got pictures to ensure that memories of the tribute will last.

(I paid tribute to him through a star because of everything he did for his neighbors, for his family, his friends and even those he did not know.)

(He became a star to those people, that is to say, he became a guide so that the people around him can slowly move up in life and from there Lloyd passed on the help he gave to these people. So these people that he helped also helped themselves and their loved ones.)

Domingo learned of Cadena on Facebook before he became a YouTube sensation, watching his videos to stave off homesickness when she moved to Manila for college.

She said his videos helped her deal with stress whether in school or at work. “Na ultimo ‘pag gising, hanggang sa makauwi ng bahay Lloyd lang agad ang tinatype ko sa [YouTube] search bar (From the time I wake up to when I come home I type “Lloyd” right away into the YouTube search bar).” 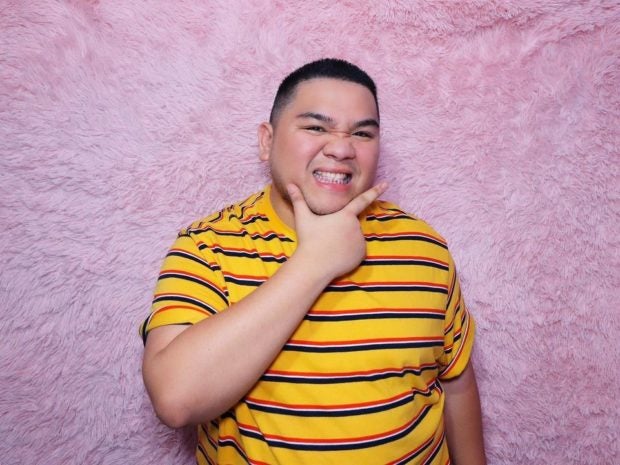 She also felt a connection to the openly gay vlogger as she advocates for LGBTQ+ rights, even becoming an adviser of an LGBT org in CIIT Philippines.

(The reason why he is close to my heart is because he is true to himself, his family, friends and all the people who watch his vlogs.)