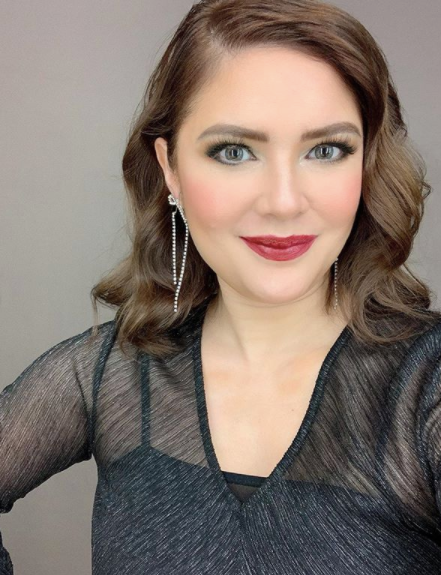 Vina Morales expressed her gratitude after the dismissal of yet another libel case filed against her in Caloocan.

The actress-singer has been fending off libel cases filed by her former partner Cedric Lee, with whom she shares a daughter, Ceana.

Morales shared a video on Instagram of her and her lawyer Atty. Lucille Sering celebrating the good news on Thursday, Sept. 3, as reported by Inquirer Bandera.

She said too that she was scared to go outside because of the pandemic but did so to attend the court hearing.

(I am crying while writing this because I am thankful and grateful for Atty. Lucille who did not abandon me and Ceana in battling several cases since 2013.)

Besides the Caloocan case being junked on that day, other cases that have been dismissed were those filed in Pasig, Nueva Ecija, Parañaque, Mandaluyong and Quezon City.

(Only one is left, the San Juan City case since 2013 and I know God will not abandon us.)

She said she wanted to share the news to thank her family and close friends who had been giving her support.

Lee, who parted ways with Morales in 2009, threatened to file libel cases in June 2016 after she told media outlets that he kidnapped their daughter for nine days while she was abroad with her then-boyfriend.

Although Lee denied the allegations, a Mandaluyong court convicted him in May 2018 for kidnapping and failing to return their daughter to her. JB