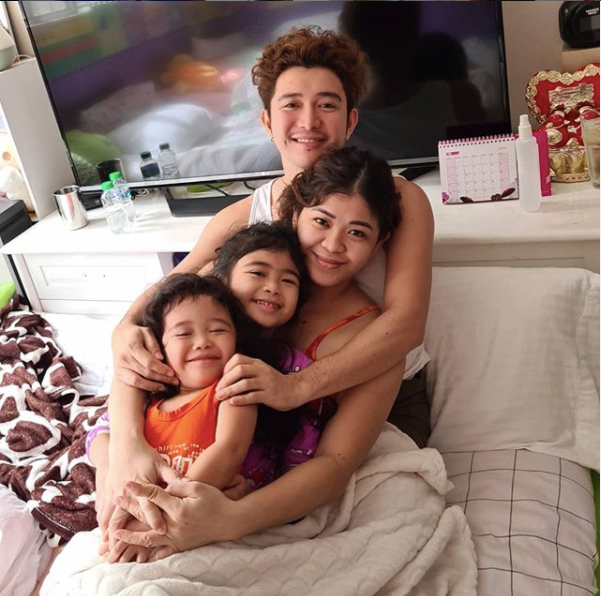 The comedienne celebrated their milestone by sharing the good news with fans via Instagram yesterday, Aug. 26.

The couple mostly posts content featuring the Francisco family, including their two daughters Mela and Stela. The channel has 207 uploaded videos, as of writing.

Their latest video, “KASAMBAHAY MAKEOVER”, was uploaded on Aug. 24. As the title suggests, the vlog featured the couple giving Cantiveros’ cousins and Francisco’s friend a makeover.

Cantiveros and Fransisco started vlogging back in July 2015 and has so far gained almost 50 million views on all their videos.

The couple first rose to fame as the “Melason” love team in the reality television show “Pinoy Big Brother” in 2009, where they were fellow housemates. Cantiveros went on to win the show and got married to Francisco in 2013. Although they decided to split up in 2016, they eventually got back together. JB