Paolo Santos ‘not participating’ in concert for Duterte | Inquirer Entertainment

Paolo Santos ‘not participating’ in concert for Duterte 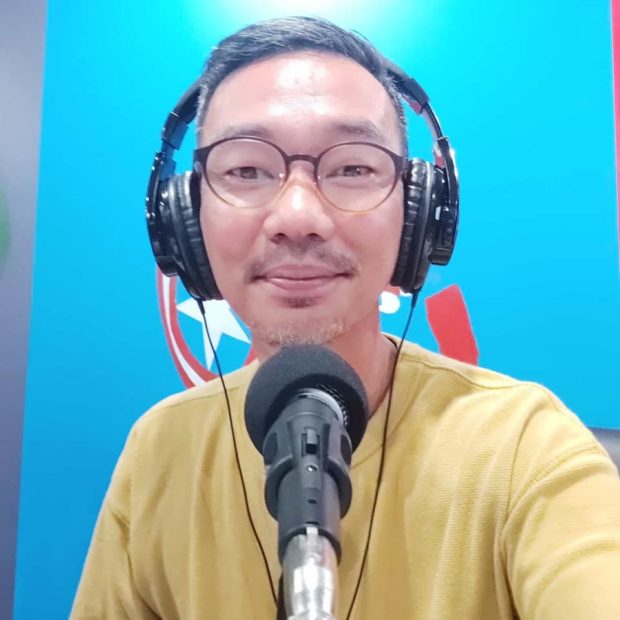 Acoustic singer Paolo Santos has clarified that he is not part of a concert organized for President Rodrigo Duterte.

The “Moonlight over Paris” crooner announced on Tuesday, Aug. 25, via Facebook that he is not involved in the online tribute concert to be held on Aug. 30.

“It has come to my attention that an announcement is going around saying I am one of the participants in a concert scheduled for [Aug.] 30 called ‘Songs for Duterte.’ I’d like to make it clear here that I am not participating in it and have nothing to do with it,” Santos said. “I thank those who called my attention to it and showed concern.”

UPDATE: To avoid any confusion and to clarify to my friends and family concerned…It has come to my attention that an…

The concert is dubbed to be “just like the good old days.” It seems to hark back to when musicians banded together to support Duterte in his presidential campaign.

In 2015, Bondoc wrote the song “Takbo” (Run) to encourage Duterte to run for president. Santos was among the artists who took part in the song and music video.

Following Duterte’s win, musicians who supported his campaign earned government posts. Bondoc is currently vice president for corporate social responsibility of the Philippine Amusement and Gaming Corp. (Pagcor), while Santos was appointed to the Movie and Television Review and Classification Board.  /ra

Yexel Sebastian offering P40k to person who can sell his Iron Man armor collection for P1.4M