‘Spider-Man: Into the Spider-Verse’ director will be taking your questions 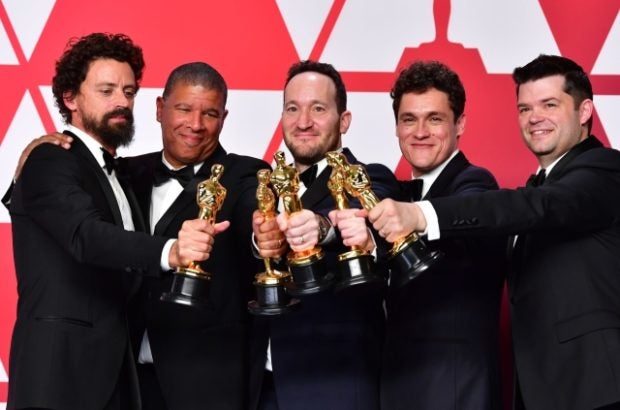 Peter Ramsey (second from the left) co-directed the Oscar-winning film ‘Spider-Man: Into the Spider-Verse’ with Rodney Rothman and Bob Persichetti in 2018. Image: AFP/Frederic Brown

Peter Ramsey, one of the directors of the Academy Award-winning “Spider-Man: Into the Spider-Verse”, will be the next guest at the PreVIEW Conference on Saturday, Aug. 29. This virtual conference is totally free and accessible to comic book fans, who can submit their own questions for Ramsey now.

The organizers are moderating a virtual conversation this Saturday in the run-up to the VIEW Conference, which is dedicated to technological advances in the world of animation and will take place next October.

According to Variety, the filmmaker will talk about his work on the film “Spider-Man: Into the Spider-Verse”, which won the Oscar for Best Animated Feature in 2019, in addition to other aspects of his long career.

“Peter is a master storyteller,” says VIEW Conference director Maria Elena Gutierrez. “Listening to him speak about his passion for making movies is a privilege.”

Director, artist and illustrator Peter Ramsey has also received a Golden Globes nomination for his animated film “Rise of the Guardians” in 2012. He, too, collaborated on Ava DuVernay’s “A Wrinkle in Time” and David Fincher’s “Fight Club” as a storyboard artist.

The VIEW Conference will take place from Oct. 18 to 23 in Turin, Italy, both physically and virtually. Specialists from video games, virtual reality and special effects industries will take the floor to talk about advances in the field. CC

Sony sets ‘Into the Spider-Verse’ sequel for 2022