Shooting of ‘The Batman’ with Robert Pattinson to resume in September 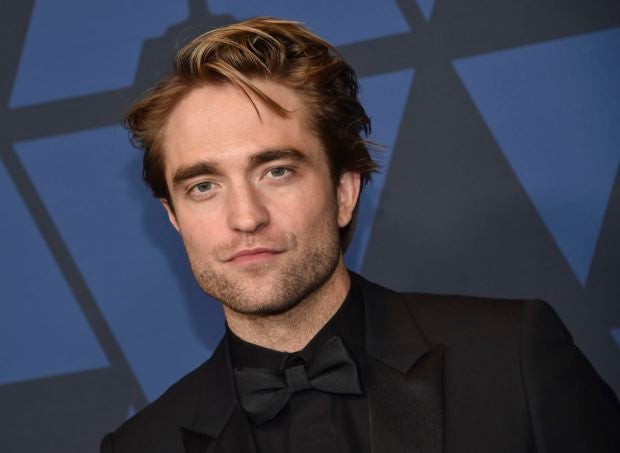 Robert Pattinson will play opposite Colin Farrell and Zoë Kravitz who have also been cast in “The Batman”. Image: AFP/Chris Delmas via AFP Relaxnews

As it did for the third installment of “Fantastic Beasts and Where to Find Them”, Warner Bros. is expected to shortly authorize the resumption of shooting in the United Kingdom for the Matt Reeves film on the Dark Knight. As it stands, no date has been announced by the production team, which has, however, decided to rebuild the sets for the superhero feature.

In what amounts to good news for fans of the Caped Crusader, reports in the United States media indicate that shooting for “The Batman” is set to resume in Warner Brothers’ studios in Leavesden in early September, putting an end to an interruption lasting several months. After a few weeks of shooting, work on the production was suspended in March due to the arrival of the COVID-19 pandemic in Europe.

According to Variety, the shoot will continue until the end of the year to finalize footage for the latest “Batman” film, which is expected to offer more realism and less fantasy than previous Dark Knight movies. The fact that sets for the production have recently been rebuilt is a sign that work on the feature will resume shortly. However, Warner Bros., which has yet to confirm the resumption, may opt to postpone giving it a green light if the ongoing health crisis worsens. Directed by Matt Reeves and starring Robert Pattinson in the lead role, the film is now expected to release on Oct. 1, 2021, instead of June 2021, as previously announced.

The U.K. has also offered further hope for the film industry with news that shooting for the third installment of the “Harry Potter” saga spin-off, “Fantastic Beasts and Where to Find Them”, is set to resume in the country in September. Elsewhere in Europe, cameras are now rolling for the production of “Matrix 4” directed by Lana Wachowski, which restarted its shoot in Berlin on Aug. 16. CL

Read Next
Tony Awards for shortened Broadway season will go digital
EDITORS' PICK
Omicron now shows up in 90% of samples sequenced – Duque
4.7 million Filipinos have received booster shots, but that’s still a ‘low’ number – Galvez
‘Not yet the end’: Lawyer says Marcos Jr’s DQ cases to take lengthy process
Over 3 Million worth of prizes to be won at Smart Padala’s SENDali Manalo Promo!
Acer starts the year off strong with the Aspire Vero National Geographic Edition
The best of bayside and city living at SMDC’s Sail Residences
MOST READ
Duterte asks: ‘Is COVID-19 airborne?’ Duque blames spread on ‘token compliance’ with rules
Marcos Jr. visits Cebu, stands as ‘ninong’ to mayor’s son
‘Not yet the end’: Lawyer says Marcos Jr’s DQ cases to traverse lengthy process
Morissette Amon recovering after confinement for diverticulitis, tests positive for COVID-19
Don't miss out on the latest news and information.