Fire that tore through Rachael Ray’s house began in chimney 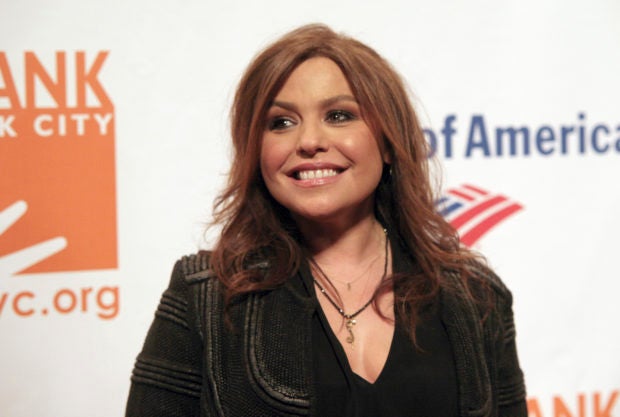 Rachael Ray attends the Food Bank of NYC Can Do Awards Benefit Gala on in New York. Image: AP/Andy Kropa/Invision

The state Office of Fire Prevention and Control said the Aug. 9 fire at the house in Lake Luzerne, N.Y., was accidental.

The blaze sent flames through the roof of the home, at the end of a private drive in a rural area about 60 miles (97 kilometers) north of Albany, New York.

More than a dozen local fire departments worked to put out the flames. No firefighters or anyone from the household was injured.

Ray had been filming two days a week from her home since April, with her husband working as the show’s cameraman and producer. CL

J Balvin says he is recovering from the coronavirus