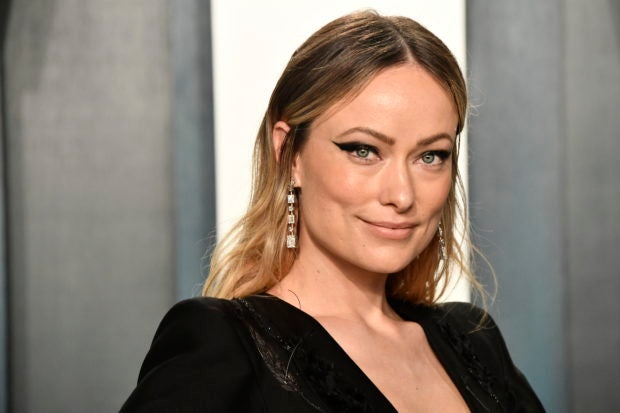 A female-led Marvel film is reportedly set to be helmed by director-actress Olivia Wilde.

Sony Pictures has made a deal with Wilde to both direct and develop the film, Deadline reported yesterday, Aug. 19. Sony has yet to confirm the news.

The outlet speculated that the female-centric movie will feature Spider-Woman, which has a script by Gary Spinelli.

Spider-Woman has been the alias of a slew of characters including Jessica Drew, Mary Jane Watson and Gwen Stacy.

Sony’s efforts in diversity include a Madame Web movie to be directed by S.J. Clarkson. Other female comic-book protagonists who could get their own movies with Sony are Black Cat and Silver Sable. Niña V. Guno /ra