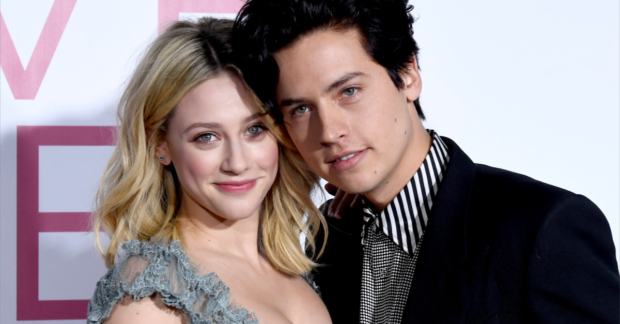 Cole Sprouse has finally broken his silence about his relationship status with Lili Reinhart.

He confirmed on Instagram today, Aug. 20, that he and his “Riverdale” co-star broke up in March.

“Lili and I initially separated in January of this year, deciding to more permanently split in March,” he wrote.

“What an incredible experience I had, I’ll always feel lucky and cherish that I had the chance to fall in love. I wish her nothing but the utmost love and happiness moving forward. All I’ll say about it, anything else you hear doesn’t matter.”

He also promoted her upcoming film “Chemical Hearts,” saying, “I’m sure she’s just as incredible in it as everything else she does.”

Reports of their breakup were already circulating in May. People cited a source who said that they had called it quits again after having an on-and-off relationship.

The two were first romantically linked in 2017, as per E! News. Though they kept their romance private, they faced breakup rumors over the years, such as one in July 2019, which E! News and Us Weekly reported.

The former couple play on-screen love interests Betty Cooper and Jughead Jones in the drama series “Riverdale,” which is based on the Archie comics.  /ra