Ella Cruz’s Facebook page gets hacked as she celebrates birthday 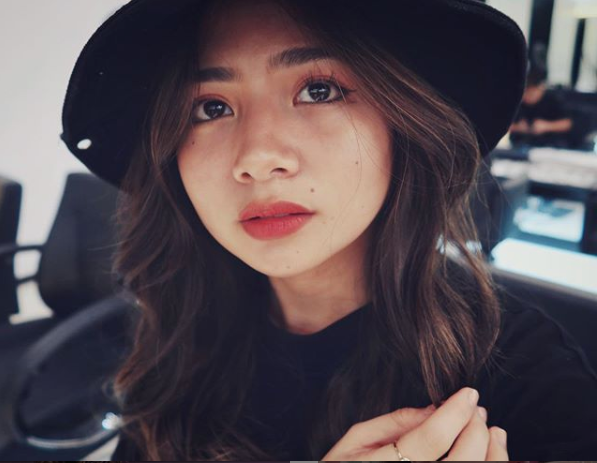 Cruz’s Facebook page was hacked and shut down, she announced on the night of Aug. 16 through her Twitter account. It is still unconfirmed if it was deleted or disabled temporarily.

“[So]…. tomorrow is my birthday and… someone hacked my FACEBOOK PAGE that recently got [four million] followers.. and now my page doesn’t exist… help,” she said.

so…. tomorrow is my birthday and… someone hacked my FACEBOOK PAGE that recently got 4million followers.. and now my page doesn’t exist…

The said Facebook page, where Cruz also livestreams her gaming sessions, among other contents, is still unsearchable on the social media site as of this writing.

Prior to Cruz, Angel Locsin earlier this month shared that hackers had been attempting to access her email and social media accounts.

Former adult film star Maria Ozawa last July also expressed her disappointment after her Instagram account, which she also uses for business, got hacked and deleted.

Cruz has joined the quite long list of celebrity hacking victims who include Aicelle Santos, Loonie, Kylie Padilla, Diego Loyzada and Jane Oineza, among others.

The artist has yet to share an update on the status of the hacked Facebook page as of this writing.  /ra