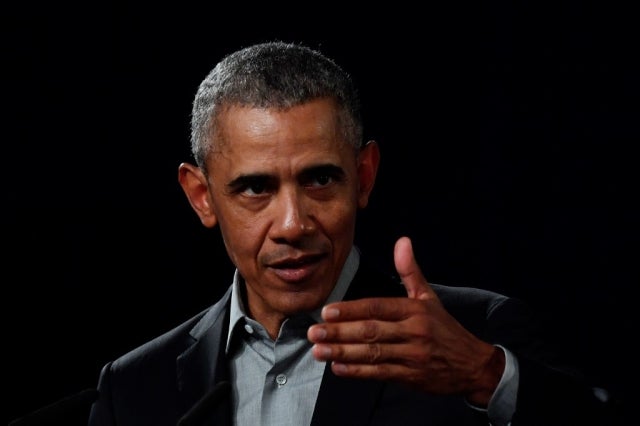 MANILA, Philippines — Billie Eilish and John Legend are among the familiar names that former US President Barack Obama is currently jamming to.

The former US Commander-in-Chief released his annual summer playlist, which featured old and new songs.

“Over the past few months, I’ve spent a lot of time listening to music with my family,” Obama said on Twitter Tuesday.

Obama added that some of the artists he listens to will also perform at the Democratic National Convention in Milwaukee, where the US Democratic Party is set to formally nominate Joe Biden and Kamala Harris as the party’s contenders for the upcoming elections in November.

Among the songs that Obama is currently listening to is Eilish’s “My Future,” “Savage Remix” by Megan Thee Stallion featuring Beyoncé, “I’ll be Seeing You” by Billie Holiday and Stevie Wonder’s “Do I Do.”

Over the past few months, I’ve spent a lot of time listening to music with my family. I wanted to share some of my favorites from the summer—including songs from some of the artists at this week’s @DemConvention. Hope you enjoy it. pic.twitter.com/2ZFwdN46jR