Beck teams up with NASA on new visual album for ‘Hyperspace’ 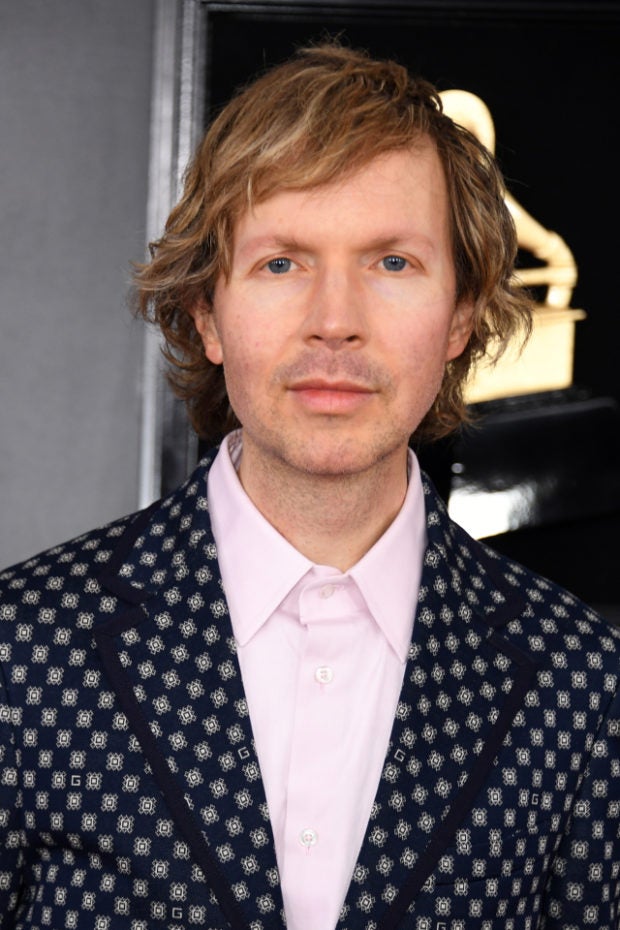 The “Hyperspace: A.I. Exploration” visual album combines the musician’s tracks with images, visualizations and data from NASA missions, taking viewers on a journey through the universe.

Seven-time-Grammy-winner Beck’s otherworldly 2019 record “Hyperspace” has been reimagined as a visual album, in collaboration with NASA’s Jet Propulsion Laboratory in southern California. The lab carries out robotic space and Earth science missions, and built the Mars Perseverance Rover, currently en route to the Red Planet.

Each track on “Hyperspace: A.I. Exploration” features images from specific missions; for instance, “Saw Lightning” is paired with visuals culled from NASA’s Viking 1 Orbiter, the Mars Reconnaissance Orbiter and the Curiosity Rover, while the images for “Chemical” came from the Cassini–Huygens mission to Saturn.

“I think each song is kind of a different way that different people ‘Hyperspace’ — we escape from the reality that we’re all dealing with,” Beck said in a statement.

Fans can embark on the new “Hyperspace A.I Experience” via Beck’s official YouTube channel or a special website.

In honor of this interstellar collab, Capitol Records is reissuing Beck’s “Hyperspace” as a new deluxe edition as well as a limited-edition vinyl. The new edition features two previously unreleased songs, “Dark Places (Soundscape)” and “I Am The Cosmos (42420),” as well as new mixes of “Star,” “Hyperspace,” “See Through” and “Die Waiting,” as well as “Uneventful Days (St. Vincent Remix)” and “Saw Lightning (Freestyle Live)”.

The limited-ed vinyl version comes with a holographic jacket, and 24 pages of AI images & NASA data for each song; only 5000 copies will be available. RGA