Ralph Fiennes to star in new coronavirus play in London 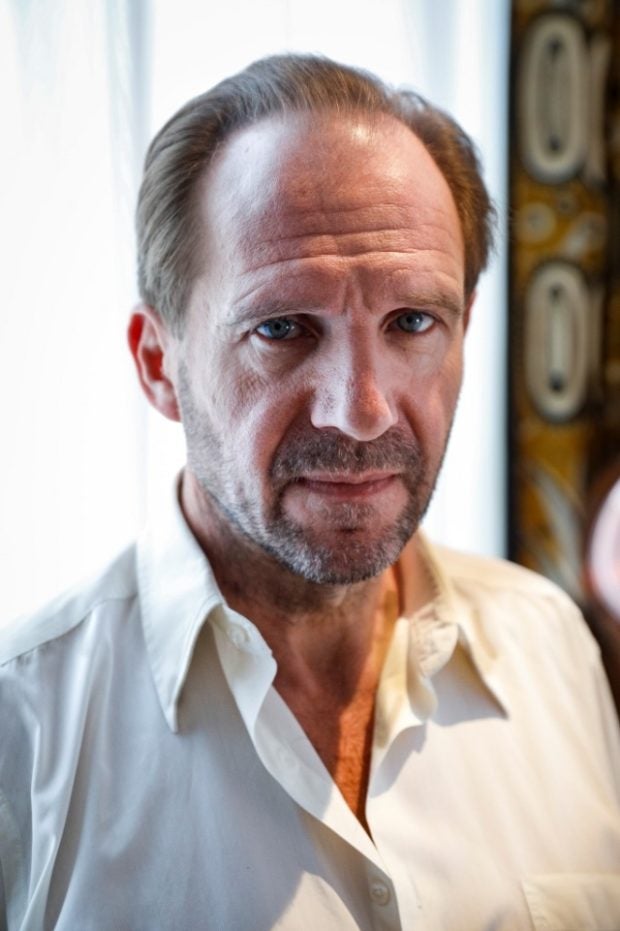 British actor and director Ralph Fiennes poses during an interview given as part of the promotion of his latest movie “White Crow” in Paris on May 30, 2019. Image: Geoffroy Van Der Hasslet/AFP

“Beat the Devil”m staged by the theater’s co-founder Nicholas Hytner, deals with English playwright David Hare’s experience of contracting coronavirus, and the politics of the pandemic.

“Suffering a pageant of apparently random symptoms, Hare recalls the delirium of his illness, which mix with fear, dream, honest medicine and dishonest politics to create a monologue of furious urgency and power,” the Bridge Theatre said of the play in a statement.

The Oscar-nominated screenwriter criticized the U.K. government’s handling of the health crisis, calling it worse than the Suez crisis or the Iraq war.

“To watch a weasel-worded parade of ministers shirking responsibility for their failures and confecting non-apologies to the dead and dying has seen British public life sink as low as I can remember in my entire lifetime,” he said.

While the Bridge Theatre is planning to reopen in September, performances of “Beat the Devil” are listed on the theater’s website as starting in late August. The timeline is dependent on the U.K. government allowing indoor performances with socially distanced audiences.

“We are hoping that we will get the green light to open with a reduced capacity of 250 seats and stringent safety measures, and we are inviting audiences from today to book seats with the assurance that, of course, if the season is delayed there will be automatic refunds for any performances that can’t go ahead,” the theater’s management said in a statement. NVG