Ringo Starr and Slash to perform at virtual (DE)TOUR show 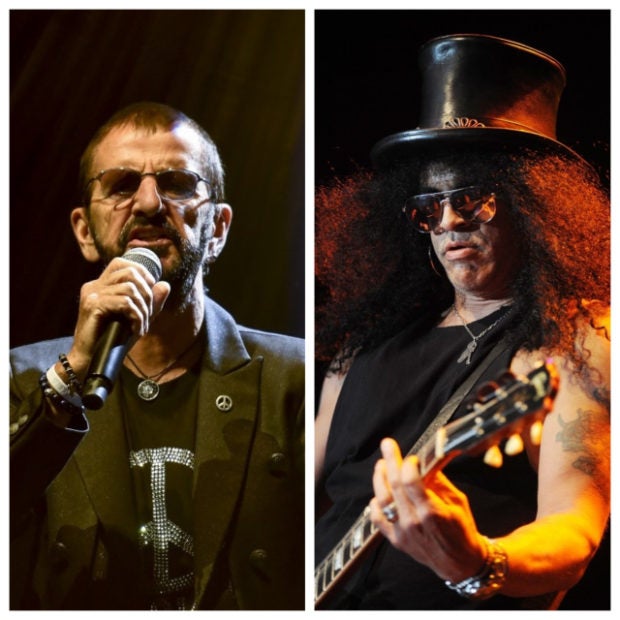 Star-studded virtual concert (DE)TOUR, organized by Morrison Hotel Gallery and Rolling Live Studios, will be streamed on Saturday, August 15 via the YouTube channel for Rolling Live.

John Oates, Sean Lennon, Jesse Malin, Taylor Momsen, Hayley Reinhart and Kathy Valentine will also participate in (DE)TOUR, during which artists will stream live performances from their homes and vacant venues throughout the U.S.

Among them are The Bowery Electric in New York City, as well as Whisky a Go Go, The Roxy Theatre and the Viper Room in West Hollywood.

Although (DE)TOUR will be streamed for free, viewers will be encouraged to make donations through YouTube Live and Facebook Live to support MusiCares COVID-19 Relief Fund and the National Independent Venue Association (NIVA).

Both organizations are working to assist out-of-work musicians and crew members, as well as independent music venues and promoters amidst the coronavirus pandemic.

Additional funds will be raised through exclusive merchandise and VIP experiences, with Spotify also matching donations to MusiCares dollar-for-dollar up to a collective total of $10 million through its COVID-19 Music Relief project. NVG

In pandemic times, all the gaming world’s a (concert) stage