Park Bo-gum drops new single, video of ‘All My Love’ ahead of military enlistment | Inquirer Entertainment

Park Bo-gum drops new single, video of ‘All My Love’ ahead of military enlistment 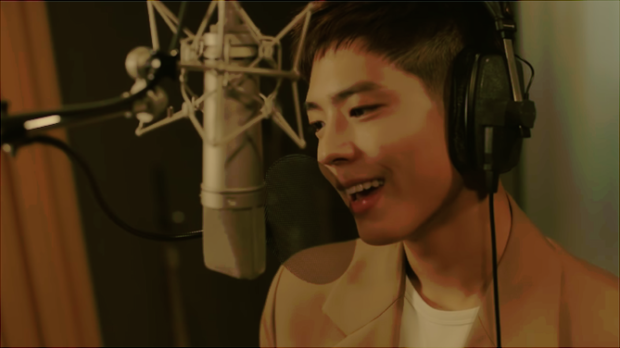 South Korean actor and singer Park Bo-gum released his new song “All My Love.” Image: screengrab from All My Love music video via ponycanyon/YouTube

South Korean actor and singer Park Bo-gum officially released his new song “All My Love” with an accompanying music video that would surely give a sweet treat to fans ahead of his military enlistment.

The music video of the song’s English version has already been released by Pony Canyon Inc. on YouTube.

“All My Love” is a special ballad that Park personally dedicates to his fans, with a sweet message that would “bring healing to the listeners.” It was written, composed, and produced in collaboration with singer-songwriter Sam Kim.

According to Park’s agency, Blossom Entertainment, this new single release coincides with the celebration of Park Bo-gum’s debut anniversary in the local entertainment industry.

The Korean star’s single album is set to be released simultaneously in Korea and Japan on Aug. 12.

Meanwhile, Park is expected to be enlisted in the Navy’s military band this coming Aug. 31 to fulfill his mandatory military service. NVG