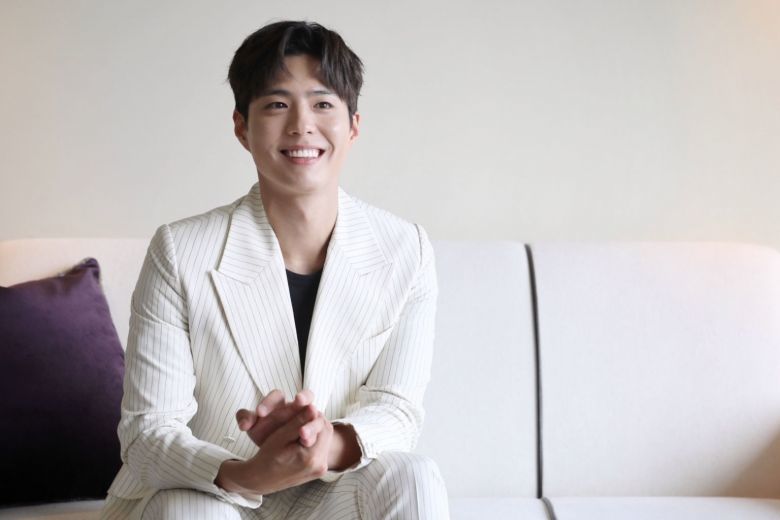 Will you miss Park Bo-gum? ANN via The Star/Asia News Network

KUALA LUMPUR — Today (June 16) marks the 27th birthday of South Korean actor Park Bo-gum, who has won hearts all over the world with his talents and looks. Park’s work has earned him numerous awards, including the prestigious Baeksang Arts Award for most popular actor.

Though Park is currently preparing for his military enlistment, he will not be leaving fans empty-handed.

For one, the actor will be releasing a special ballad dedicated to his fans on Aug 10. According to Park’s agency, Blossom Entertainment, the single is produced in collaboration with singer-songwriter Sam Kim.

Park has two films set for release in the near future. The first is sci-fi thriller Seo Bok, where Park plays “mankind’s first human clone”. His second film, Wonderland, tells the story of a simulated universe where people can reunite with their deceased loved ones.

Meanwhile, Park’s latest drama – The Moment – has been confirmed to air in September. The show will follow the lives of three youths as they navigate the harsh world of the fashion industry.

The Moment was originally set to air May 25 under the title Youth Record; however, it was delayed due to the Covid-19 pandemic.

Park recently attended an interview for the navy military band on June 1. According to Blossom Entertainment, the results of the interview will only be released at the end of the month. If accepted, Park will be enlisted on Aug 31 and serve out his 20-month service until April 2022.