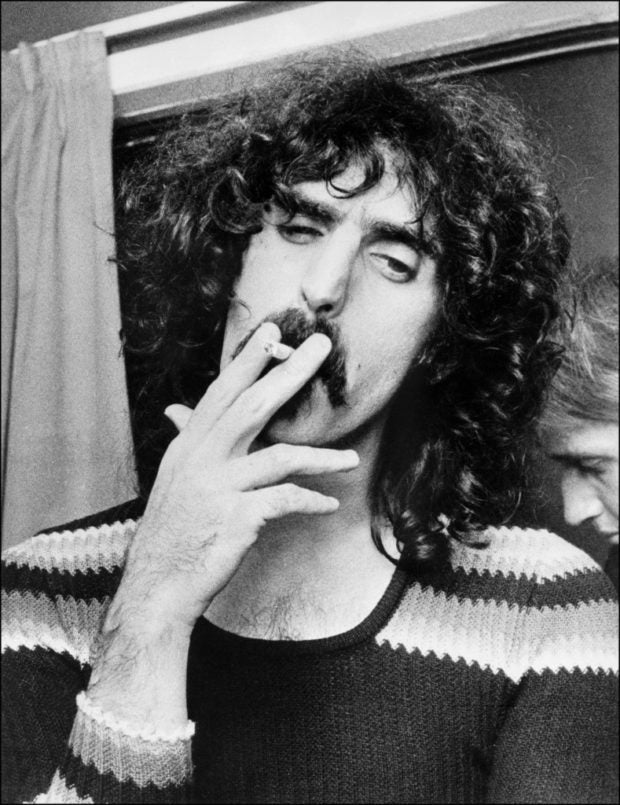 Magnolia Pictures has reportedly acquired rights to the forthcoming documentary “Zappa”, which is slated for release on United States Thanksgiving weekend in late November.

According to Deadline, the documentary will offer “an intimate and expansive look into the innovative life of the iconic – and iconoclastic – musician and artist.”

Fans of Zappa will have the opportunity to discover “the private life behind the musical career that never shied away from the political turbulence of its time,” thanks to a trove of archival footage.

The film, directed by English actor and “Bill & Ted” star Alex Winter, will feature appearances from a variety of friends, family members and collaborators of the late American multi-instrumentalist musician.

“This is the most ambitious project I’ve ever worked on, with a couple years of archival preservation in addition to several years to make the film itself. This isn’t your typical music doc but rather a multi-faceted narrative that aims to bring this complex artist to life,” Winter said of “Zappa” in a statement.

Meanwhile, Magnolia President Eamonn Bowles teased that “Zappa” is “an incredibly nuanced and compelling look at the visionary iconoclast and the environment that formed him.” CL

Mariah Carey to publish her debut memoir in September