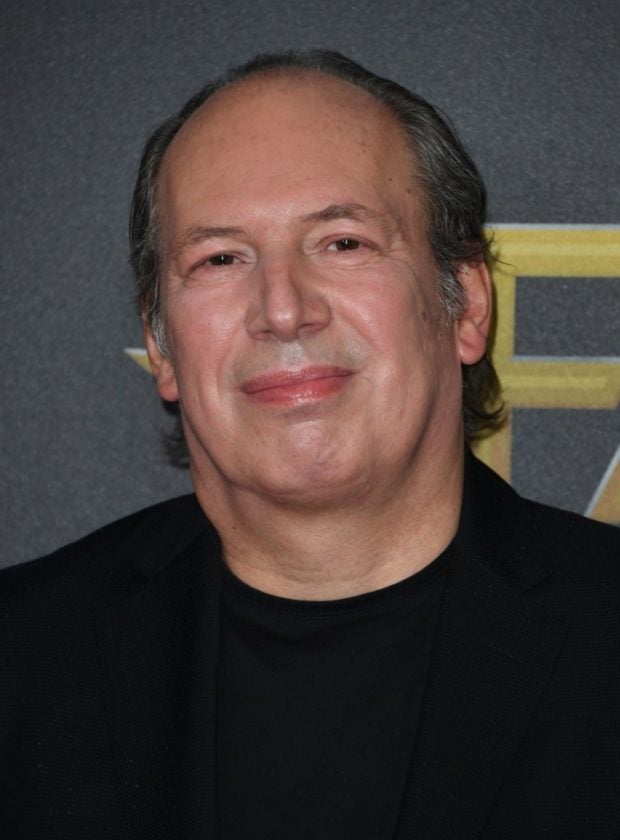 British rapper Dave and German film composer Hans Zimmer have been enlisted for the upcoming documentary “Planet Earth: A Celebration”, which will premiere on Aug. 31 across BBC America, AMC, SundanceTV and IFC.

Among them are a memorable sequence in which viewers follow bottlenose dolphins on the East Cape of South Africa, as they catch the waves and surf near the shoreline.

English broadcaster and natural historian Sir David Attenborough will narrate “Planet Earth: A Celebration”, while Dave and Zimmer have composed new music for the documentary.

A new special supporting @MusiCares and @NationalWildlife. It was wild and a joy to collaborate with @BleedingFingersMusic and @SantanDave on the composition from thousands of miles apart! Don’t miss the global premiere on Monday, August 31 at 8/7c on @BBCAmerica.

Zimmer has notably collaborated with “Planet Earth II” composer Jacob Shea and the Bleeding Fingers collective to create new compositions as well as rearrange original scores from the previous installments of the “Planet Earth” series.

“Working with David [Attenborough] on so many of his magnificent programs celebrating nature and our planet has been a joy for me. I am constantly inspired by what he is able to capture, and the collection of sequences featured in ‘Planet Earth: A Celebration’ is truly special,” Zimmer commented.

Meanwhile, Mercury Award-winning rapper Dave will perform on the grand piano alongside the BBC Concert Orchestra for the string section of the documentary’s score.

“I’ve always been a fan of powerful natural history documentaries. This is a [program] where nature and music come together, so it was only right that I lent my talent, my time, and my attention to this project. It was a pleasure to work alongside Sir David Attenborough and Hans Zimmer,” Dave said in a statement. CL

Amazon, Disney are both at work on musicals