Mariah Carey to publish her debut memoir in September 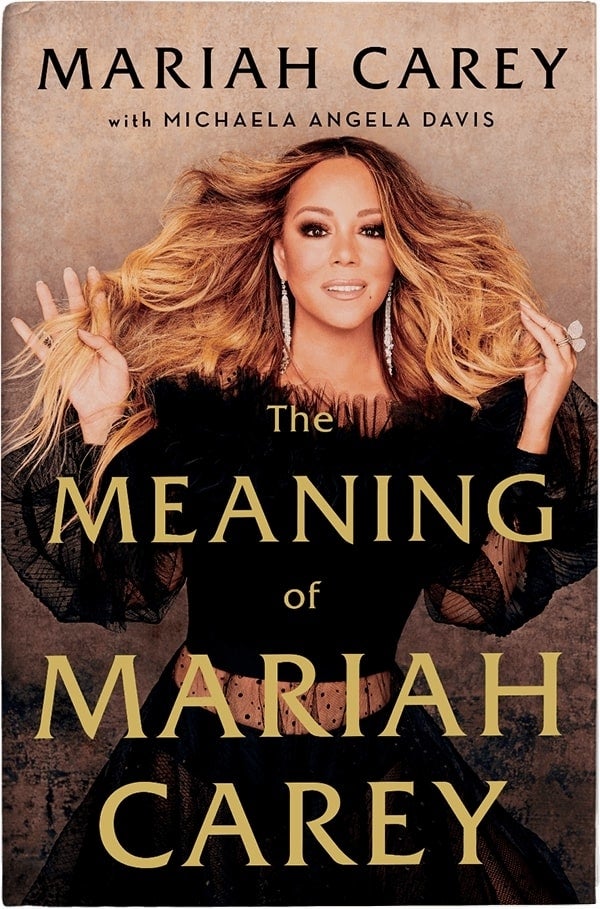 “The Meaning of Mariah Carey” will arrive in bookstores on Sept. 29 via Andy Cohen Books, an imprint at Henry Holt & Company.

Audible will also release an accompanying audiobook performed by Carey, in which the award-winning singer will weave anecdotes about her “inspiring journey of survival and resilience” with musical moments.

For her first foray in literature, Carey has collaborated with American writer, editor and activist Michaela Angela Davis.

“Writing this memoir was incredibly hard, humbling and healing. My sincere hope is that you are moved to a new understanding, not only about me but also about the resilience of the human spirit,” Carey said in an open letter on her social media.

While her rags-to-riches backstory is well documented, the vocalist noted it was “impossible to communicate the complexities and depths” of her life and experiences in the countless interviews she has given over the years.

“Unfiltered. I went deep into my childhood and gave the scared little girl inside of me a big voice. I let the abandoned and ambitious adolescent have her say, and the betrayed and triumphant woman I became tell her side,” she added.

“The Meaning of Mariah Carey” is coming in a year that marks the 30th anniversary of the singer’s multi-platinum self-titled album.

The full-length notably features the No.1 hits “Vision of Love”, “Love Takes Time”, “Someday” and “I Don’t Wanna Cry”.

While “The Meaning of Mariah Carey” is already available for pre-order, the Songwriters Hall of Fame inductee announced, “additional surprises and rarities” are expected to follow in the coming months. CL

Read Next
After conquering the big screen, Hollywood stars are taking over audiobooks
EDITORS' PICK
Geek out at TOYCON 2022 powered by Smart Signature
House energy committee chair Arroyo bats for cheap electricity
UK’s Boris Johnson will resign, BBC reports
High inflation: Your P1 is now worth only 87 centavos
Unemployment rate up to 6% in May
High-risk pregnancy: Reducing your risk is in your hands
MOST READ
Kim Atienza’s daughter flaunts bikini body in response to critics of her ‘revealing photos’
Judy Ann Santos takes break from shooting cooking videos due to price increases: ‘Parang unfair’
FDA probes popular Filipino noodle brand for ‘high level of ethylene oxide’
Japanese artist who created ‘Yu-Gi-Oh!’ found dead in the sea
Don't miss out on the latest news and information.