Ai-Ai on shuttling between comedy and drama 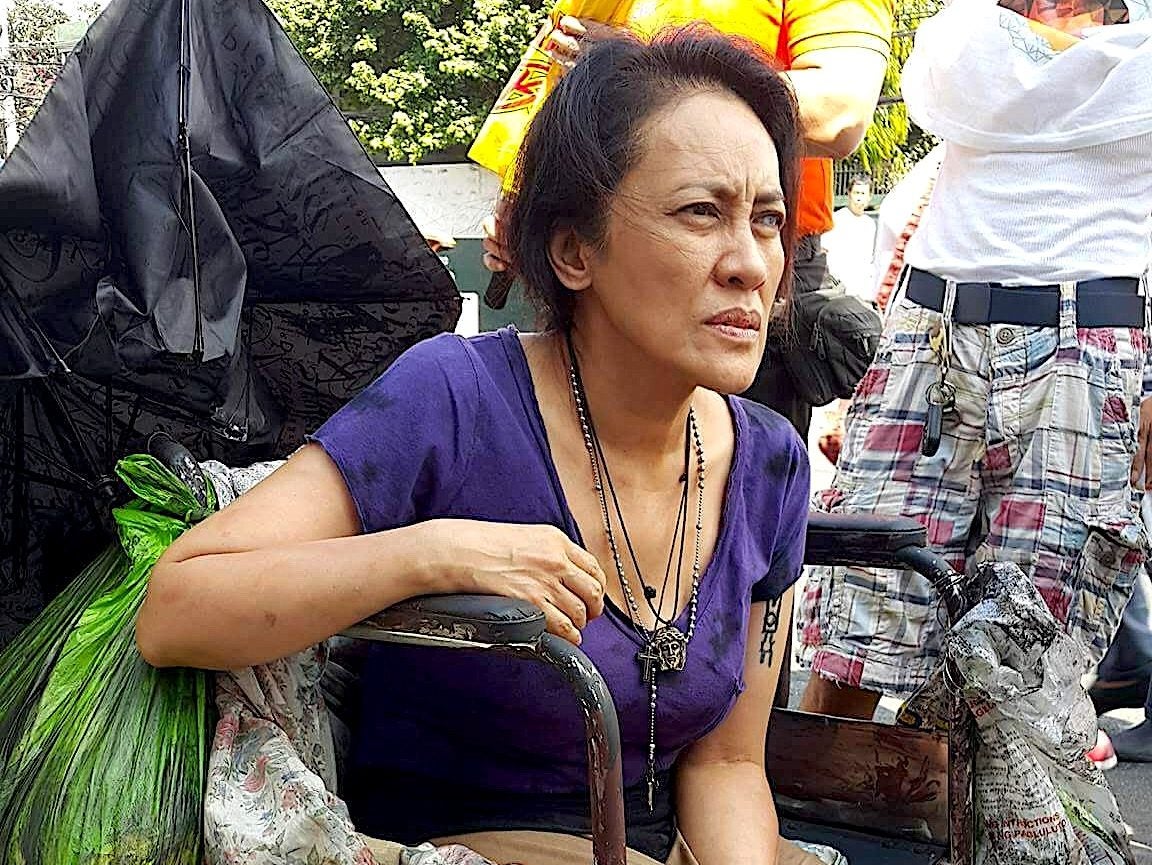 Ai-Ai delas Alas found her place in the show biz sun by tickling viewers’ funny bone. In her prime, particularly during her “Tanging Ina” heyday, the comedienne’s self-deprecating antics were second to none.

But it’s when the laughter begins to die down that the actress, now 55 years old, manages to show that there’s truly more to her than her crowd-pleasing funny persona. Case in point: Ai-Ai’s indie dramas, like Nick Olanka’s “Ronda” or Louie Ignacio’s award-winning “Area” and “School Service,” for which Ai-Ai won acting awards here and abroad. She was a two-time recipient of Inquirer’s Indie Bravo Award because of the latter two films. 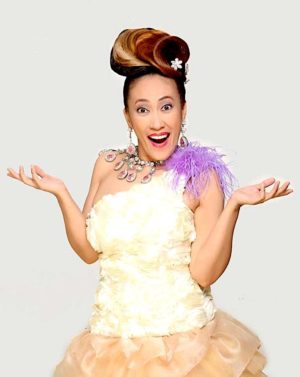 In the past year or so before the lockdown, we noticed that Ai-Ai was busily shuttling from one comedy flick to another—and, not surprisingly, with various degrees of success: The movies included Dado Lumibao’s “S.O.N.S. (Sons of Nanay Sabel),” Rechie del Carmen’s “Feelenial: Feeling Millennial,” Joven Tan’s “And Ai, Thank You,” Coco Martin’s Metro Manila Film Fest entry “3pol Trobol: Huli Ka, Balbon” and, most recently, GB Sampedro’s “D’Ninang.”