Ryan Reynolds wants trainees from ‘underrepresented communities’ in his next film 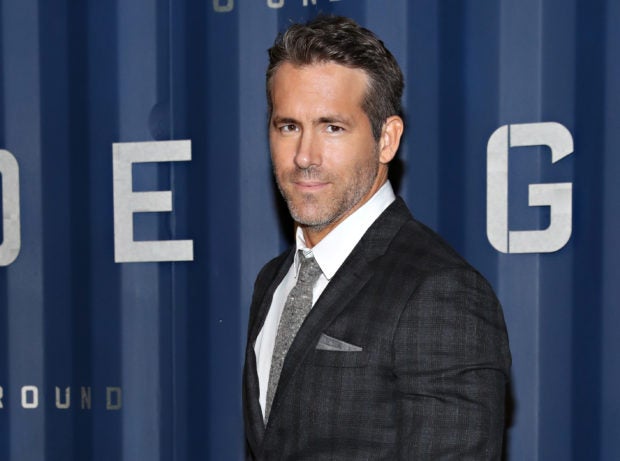 The “Deadpool” star introduced the Group Effort Initiative yesterday, Aug. 1, a program which will give people from “underrepresented communities” the chance to get into filmmaking.

The Group Effort Initiative is designed to invest in the talent and creativity of any and all under-represented communities who’ve felt this industry didn’t have room for their dreams. To register yourself, go to: https://t.co/DXMM9VuPhL #GroupEffort #MaximumEffort pic.twitter.com/TJ0FGUMe2l

“Making a film is a group effort, but for entirely too long that group has systemically excluded Black, Indigenous, people of color and a whole host of other marginalized communities,” Reynolds said in a video on Twitter.

He said that “COVID-willing” he will work on a movie in the fall and wants to bring in 10 to 20 trainees from the said communities on set.

Group Effort’s website states that recruits will be “paid and housed” through Reynolds’ salary. The program aims to give trainees experience “and hopefully a career in the film industry.”

Those interested in being part of the program can register their details on the website to receive updates about the application process.

Reynolds and his wife Blake Lively were among the Hollywood stars who spoke up for racial justice last June as protests sparked across the United States in light of police brutality against black people. JB