‘Call a friend’ and dashing actor’s other income-generating options

It took a while for Dashing John (DJ) to finally find the big break he’s been praying for since he began appearing in a drama series with other pretty-looking hopefuls. Unfortunately, his career quickly went nowhere because he was with a particularly prodigious bunch whose members possessed natural acting chops to go with their good looks.

DJ quickly jumped ship to seek greener pastures in another network that didn’t have the know-how to build up talents, even promising ones. But no worries: DJ’s “friendship” with Hunky Businessman (HB) proved convenient for him in times of need.

When he finally hit the jackpot, the buzz surrounding DJ’s special bond with HB slowly died down as he began to get acknowledged for his acting skills.

But with the world of show biz turned upside down by the pandemic, so is celebrities’ ability to earn a living. Has he saved enough for a rainy day, or will DJ “call a friend” when he needs help? Perhaps HB would still be willing to give DJ a helping hand when the need arises.

As they say, desperate times call for desperate measures. 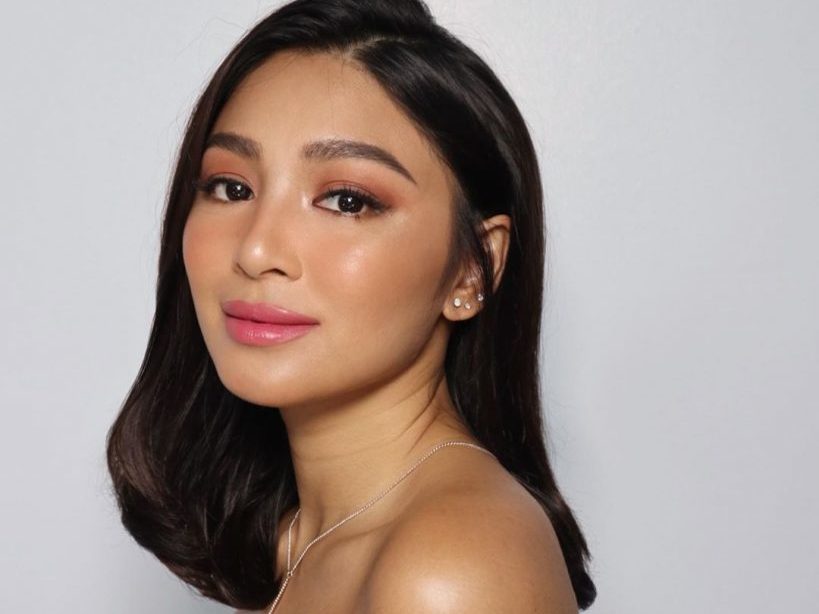 • Nadine Lustre, Alden Richards open to star in a movie together. (Will sparks fly?)

• Angel Locsin congratulates Jose Calida for being 2nd highest-paid gov’t official. (So he has to earn his keep.) 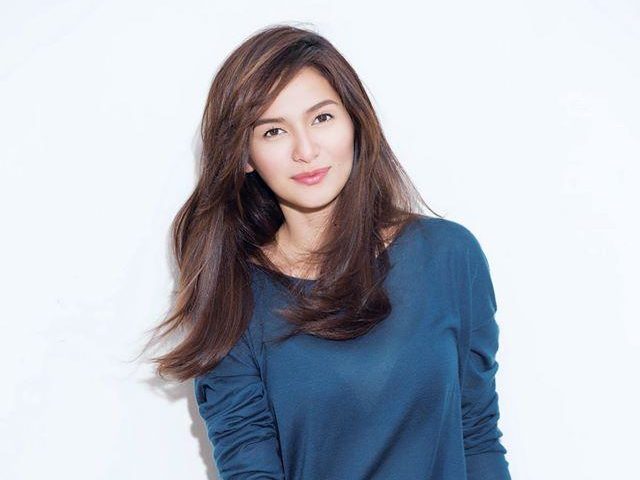 • Mamasapano movie gagawin sa gitna ng pandemya. (We can’t all just stay home and do nothing, after all…)

• Kiray Celis says “walang ligaw” in her whirlwind romance; took just days to get into the relationship. (That’s par for the course in modern romance.) 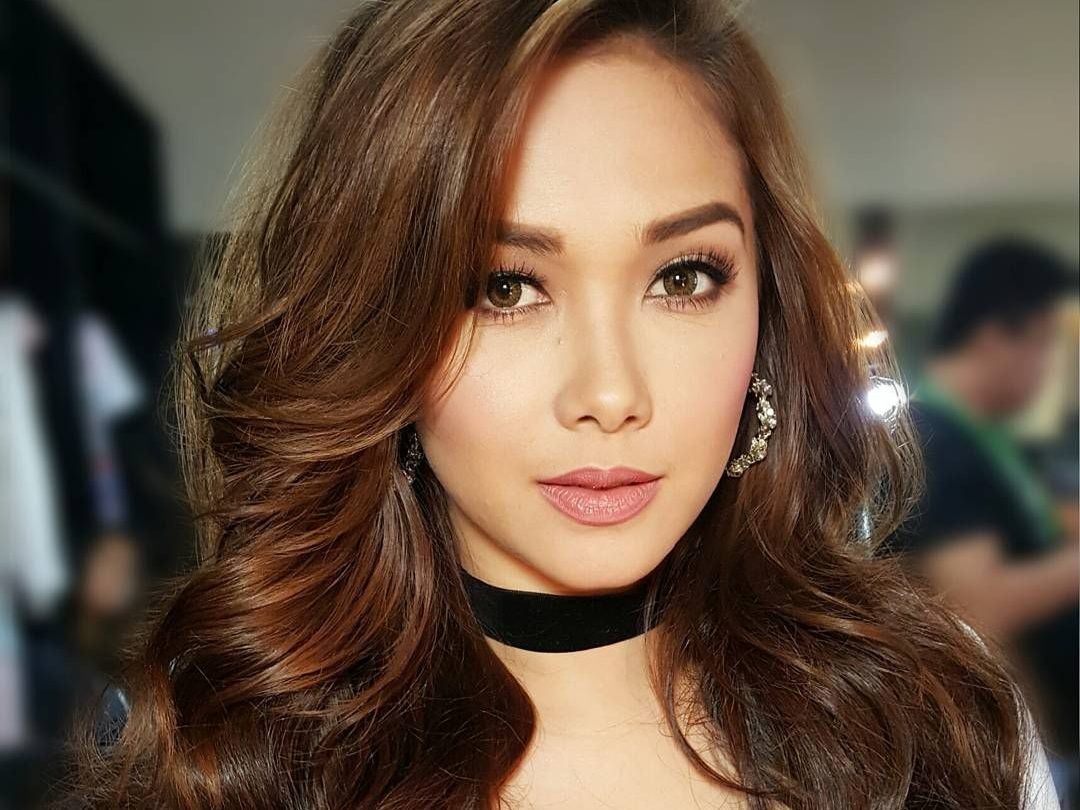 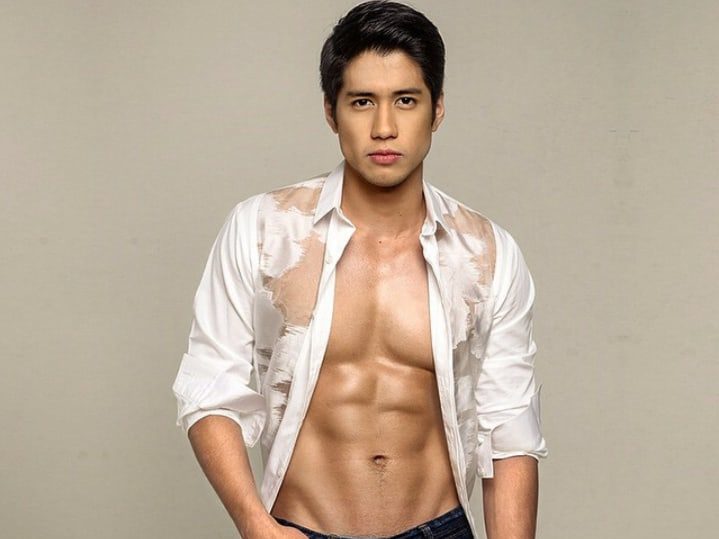 • MMFF entry ni Vice nilait agad. (After the humorless and unfunny “The Mall, The Merrier,” can you blame them?) 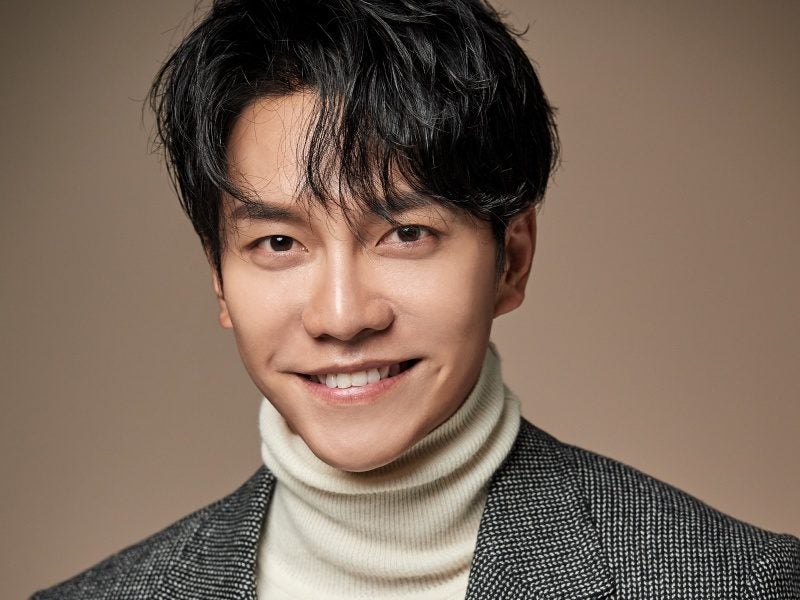 • Lee Seung-gi hindi daw nagparetoke! (That’s what many of them say…) 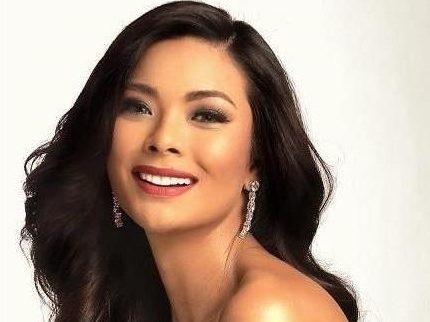 Read Next
Alessandra de Rossi writes heartfelt birthday greeting for brother-in-law Jules Ledesma
EDITORS' PICK
PNP: Checkpoints back in MECQ areas
Water remains our saving grace right now
A gem of a residence in the new normal
Smart 5G goes live
Been there, done that but what’s the difference between MECQ and GCQ?
BREAKING: 3,226 latest COVID-19 cases bring PH’s total to 106,330
MOST READ
MECQ guidelines in infographics
MECQ in NCR, other areas: Mass transportation suspended, quarantine pass required anew
Doctors group to Duterte: ‘There was never a call for a revolt’
Want higher pay? Join the police force, Duterte tells nurses
Don't miss out on the latest news and information.