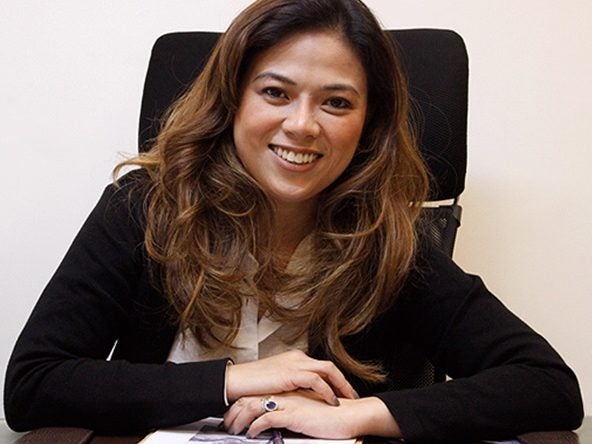 Film Development Council of the Philippines (FDCP) chair Liza Diño said she has communicated with the Film Restoration and Archives group of ABS-CBN “to ask how the council can be of help” to the team running the “Sagip Pelikula” campaign that will be closing down on Aug. 31 as a result of the broadcast network’s failed bid to renew its franchise.

“We said that if there is a need for collaboration, for partnership, we’re open to it. We know that they will choose to keep their film collections with them. From what I’ve heard, their restoration program will stop, but their archiving will continue. We’re taking the cue from ABS-CBN.”

Leo Katigbak, ABS-CBN’s Film Restoration and Archives group head, told Inquirer Entertainment that his team “is still figuring out what we will do. I don’t have much to say at this point about our plans after Aug. 31.” 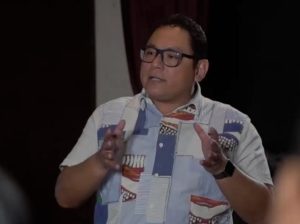 The National Film Archive of the Philippines, under the FDCP, has been created to take charge of the collection, archiving, preservation, management and access provision of all Filipino films and other audiovisual materials produced here and abroad.

Since it was formed in 2015, the agency has now amassed over a thousand audiovisual content that will be made available online starting its launch in August, Diño said.

It is currently restoring “Dalagang Ilokana” and “Maalala Mo Kaya,” and recently finished restoring “Manila By Night” and “Brutal.”

“It’s true that in terms of capacity, ABS-CBN managed to restore a lot more. This is because they are not only restoring films, but are also acquiring content. This gives them ROI (return of investment). For example, if the Philippine embassy needs to screen classic films in an event, we pay them for screening fees. It’s part of the business structure of ABS-CBN,” she said.

On the other hand, Diño said, the council does not pay to acquire films. “We create an agreement with the film owners. The rights to the film will still be with them, but we keep a copy of the restored version of it, which we use for noncommercial purposes,” she explained.

Manet Dayrit, president of Central Digital Lab, who has been collaborating with ABS-CBN in its “Sagip Pelikula” campaign for over a decade, told Inquirer in an earlier interview: “It’s really only ABS-CBN that has championed restoration and preserving movies in the country—even if they’re not getting a return on investments on this. They know that it’s not the monetary returns that’s important, but it’s preserving our heritage.

“Also, ABS-CBN is the only one with the proper storage and archive facility—nobody else has one because it takes a lot of money to maintain. I’m also worried that what happened to our archives in the ’80s might happen again today. We lost so many films before. You see, aside from ABS-CBN being the only one restoring films, it is the only one looking for films and acquiring them.”

Diño, meanwhile, reported that the agency was supposed to organize the groundbreaking ceremony last March 18 of what would soon be a four-story Philippine Film Archive Heritage building in Intramuros, Manila.

“But the pandemic caught us by surprise. We hope to expedite its construction so we can accommodate more films and include them in our collection as soon as possible,” she said.

The project is a collaboration among the FDCP, Tourism Infrastructure and Enterprise Zone Authority, Department of Finance, Department of Tourism and the Intramuros Administration.

Read Next
‘Call a friend’ and dashing actor’s other income-generating options
EDITORS' PICK
Been there, done that but what’s the difference between MECQ and GCQ?
Smart 5G goes live
A gem of a residence in the new normal
Water remains our saving grace right now
BREAKING: 3,226 latest COVID-19 cases bring PH’s total to 106,330
PNP: Checkpoints back in MECQ areas
MOST READ
MECQ guidelines in infographics
MECQ in NCR, other areas: Mass transportation suspended, quarantine pass required anew
Lacson takes up cudgels for health workers ‘threatened’ by Duterte
Duterte heeds frontliners’ plea, reimposes MECQ in Metro Manila, other areas Aug. 4 -18
Don't miss out on the latest news and information.