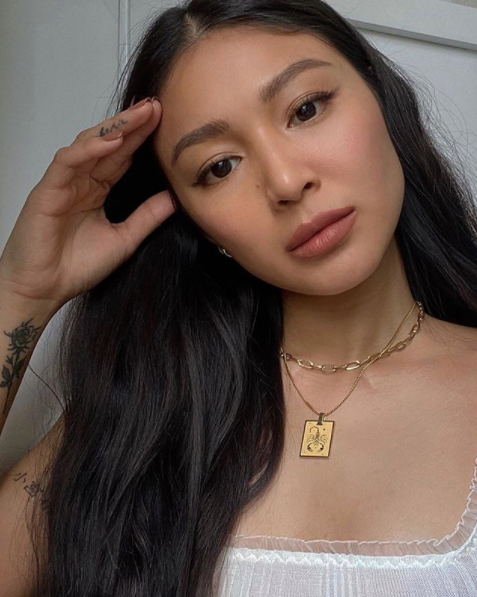 The actress posted a photo of a polaroid on Instagram this afternoon which showed the statement, “Pagbabago, hindi abuso. Pagkakaisa, wag mang-isa. Hawak kamay, wag hugas-kamay.”

(Change, not abuse. Unity, not taking advantage. Hand in hand, not washing one’s hands [of responsibility].)

“I’m a Filipino and I stand for my country. We deserve better!” she declared.

The post came with a video of the statement being painted onto a surface. The actress appeared to be joining the SONA online protest as she used the hashtag #SONAgkaisa.

However, activists in Cavite and Laguna were stopped by police officers en route to a protest in the University of the Philippines Los Baños, despite the Department of Justice affirming the right to peacefully assemble prior to the SONA. JB

Nikki Valdez: I voted for Duterte but…