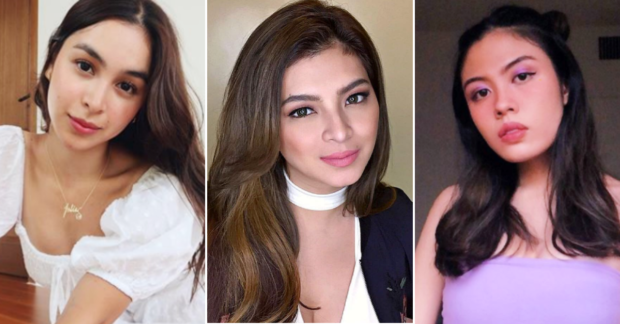 Philippine entertainment personalities such as Angel Locsin, Julia Barretto and Frankie Pangilinan are set to perform in an online concert today, July 27, in light of the State of the Nation Address (SONA).

President Rodrigo Duterte will deliver his fifth SONA today at 4 p.m. at the Batasang Pambansa in Quezon City.

“Tinig ng Bayan: SONAgkaisa online concert” will stream from 3 to 6 p.m. on the Facebook page of Radyo Katipunan 87.9.

BUKAS NA!Join us for 'Tinig ng Bayan: SONAgkaisa Concert,' a special concert for our country, on July 27, Monday, at 3…

Actors who will lend their voices to the cause are Maja Salvador, Iza Calzado, Enchong Dee, Agot Isidro, Ria Atayde and Nikki Valdez.

The concert is for the benefit of De La Salle Philippines’ Project Paghilom, which aids the families of drug war victims. Donations can be made through the Jesuit Communications website. JB