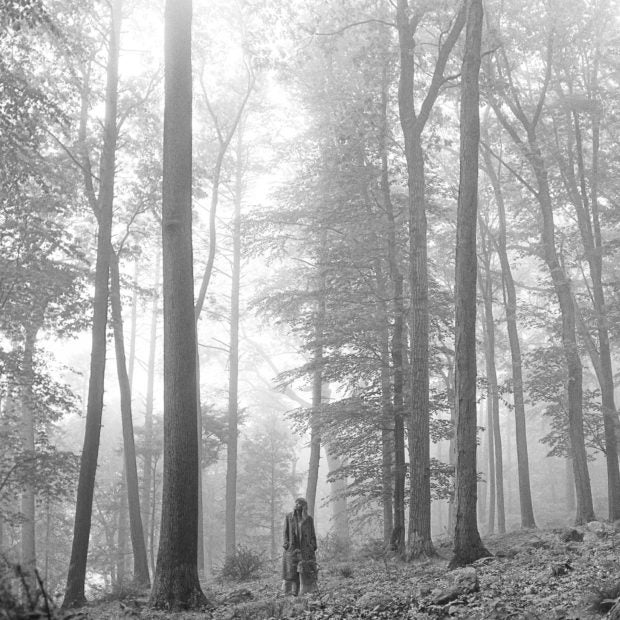 In the years since Taylor Swift released her killer pop album “1989” in 2014, the singer has amped the production of her music, adding sounds including electronica, synth pop, R&B, dubstep, dance and even trap to her songs. Not everyone was ready for the rap style of “…Ready for It?” though it worked.

But while pop star Taylor, with all the bops and beats, is enjoyable and entertaining, her new singer-songwriter album is a welcomed return. In a time of madness, “folklore” feels like a moment to escape.

Her eighth record has a calmness and coolness reminiscent of the 2008 masterpiece “Fearless” and 2010’s charming “Speak Now”, as poetic lines about life are brought to life thanks to Swift’s sharp songwriting, with the light but piercing production doing its job by lifting the lyrics.

Swift is a grand storyteller, and “folklore” explores a lot. On some songs, she’s singing about life before she moved to Nashville as a teen to embark on her musical career. On other tracks, she’s telling the stories of others — doing it so well and vividly that you can paint the picture as the tracks play.

Frequent collaborator and one of contemporary music’s best producers, Jack Antonoff, assists on most of the album, while The National’s Aaron Dessner should be saluted for his massive contributions to the project. And epic vocals from Bon Iver match well with Swift’s soft tone on “exile”.

The 16 tracks weave into each other nicely, blending to make this folk-pop-country-Americana-guitar rock-singer-songwriter album work. Whatever the genre, “folklore” is first-class. CL