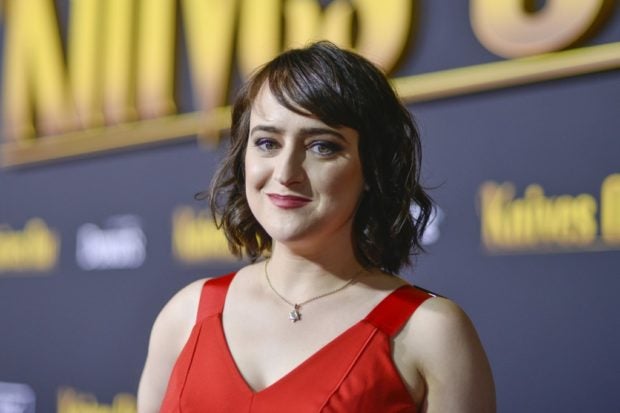 Actress Mara Wilson is taking time to learn Filipino, as revealed by her queries on the language on Twitter.

Wilson, who in her childhood starred in Hollywood hits “Mrs. Doubtfire” and “Matilda,” went on Twitter last July 12 to ask what “naman” meant.

“It does not seem to mean ‘yes’,” she said in another tweet.

When one asked if she was trying to learn Tagalog, she replied, “Oo (Yes)!”

(Where are the cats? Here is the cat.)

She asked for advice again yesterday, July 20, particularly in the use of “ma” in adjectives.

Kumusta Tagalog speakers — I’ve noticed a lot of adjectives start with “Ma” but that ends up getting dropped, especially if they’re getting repeated, e.g. galing, ganda-ganda. Bakit? Does “ma” mean something specific?

After getting an explanation, she replied, “Salamat po (Thank you)!”

Wilson has a Filipino stepmom, whom her father married when she was a teen. She said in a 2018 interview with website She Does the City that if she could spend a year studying something, one of those things would be to learn Tagalog, “which is what my Filipino step-family speaks.”  /ra