Actress Hayden Panettiere is “coming forward with the truth” after allegedly being a victim of abuse at the hands of her ex-boyfriend.

After her ex Brian Hickerson was arrested on Thursday, July 16 over multiple charges of domestic violence, the “Heroes” star released a statement the following day on Twitter. 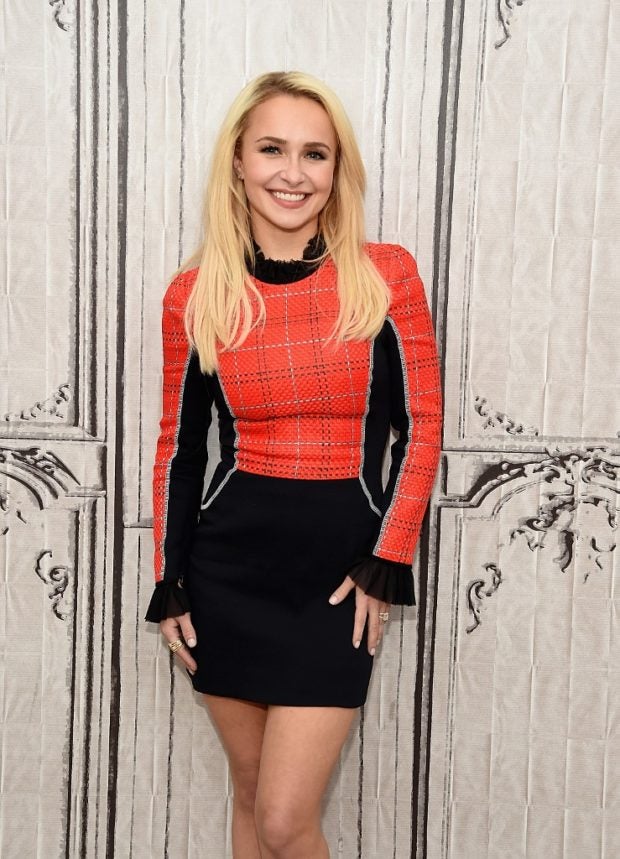 “I am coming forward with the truth about what happened to me with the hope that my story will empower others in abusive relationships to get the help they need and deserve,” she said.

“I am prepared to do my part to make sure this man never hurts anyone again. I’m grateful for my support system, which helped me find the courage to regain my voice and my life.”

Her lawyer Alan Jackson said in a statement to E! News on Friday: “After suffering for years as the victim of psychological, emotional and severe physical abuse, Hayden Panettiere has begun the process of taking back her life.

“Hayden has found the strength and courage to share the truth about her abuse and her abuser, and she intends to assist the prosecution to see that justice is served,” he said. “As a survivor, she recognizes that her arduous journey of healing has just begun.”

The “Nashville” actress began dating Hickerson in 2018. During their relationship, he has been arrested multiple times for domestic violence.

Hickerson was arrested in May 2019 for a charge of felony domestic violence after allegedly hitting the actress in the face during an altercation, as per Us Weekly. He was issued a protective order to stay 100 yards away from Panettiere.

The two were spotted together again at an airport in November 2019. Hickerson was again arrested in Wyoming for domestic battery last February, with TMZ identifying Panettiere as the victim.

The actress split with Hickerson after the alleged incident, a source told E! News. She then left Wyoming to move to Los Angeles. Hickerson pleaded not guilty in April and a trial is set for September.

The arrest on Thursday comes after Panettiere filed for an out-of-state restraining order to protect herself from Hickerson on Tuesday, July 14, Today reported on Saturday, July 18.

Hickerson was arrested on eight counts of charges that include domestic violence and assault, and witness intimidation. These alleged incidents of abuse took place between May 2019 to January 2020, according to court documents obtained by NBC News. Niña V. Guno/JB