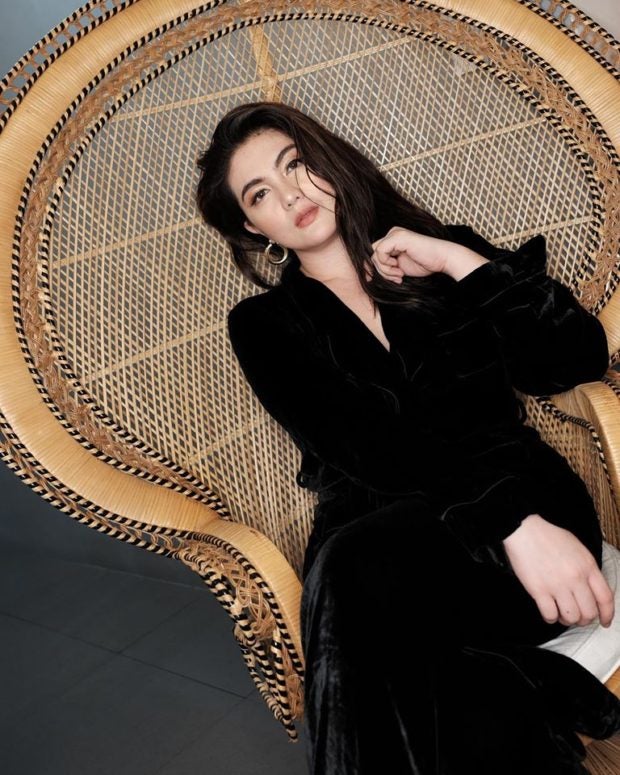 Along with her prestigious career as an actress, Dimples Romana revealed that she has now become a juror for this year’s International Emmy Awards (iEmmys).

Romana was invited by the International Academy of Television Arts and Sciences to help with judging for the event, as per her Instagram post yesterday, July 14.

The said organization holds the awards program annually to recognize excellence in TV programming produced outside of the United States. The iEmmys is also a separate event from the Primetime Emmy Awards, which celebrates shows produced in the US.

Joining Romana in the jury were fellow TV industry members in Asia such as producer Sahana Kamath and Michael McKay, the president of ActiveTV Asia, which hosted the judging event.

Recognizing her fellow jurors, Romana expressed that it was “quite humbling” to have worked with them.

The awards program later shared Romana’s post on its Instagram Stories, stating that she was part of a semi-final round of judging. 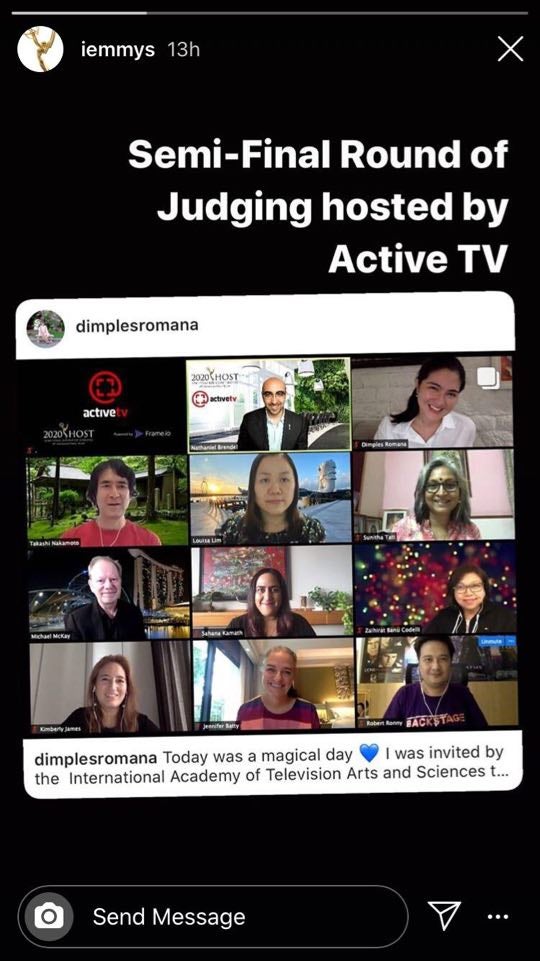 According to the iEmmys site, the semi-final rounds determine the nominees for this year’s awards. Along with the session including Romana, other TV industry members across the globe will also be holding judging events until September.