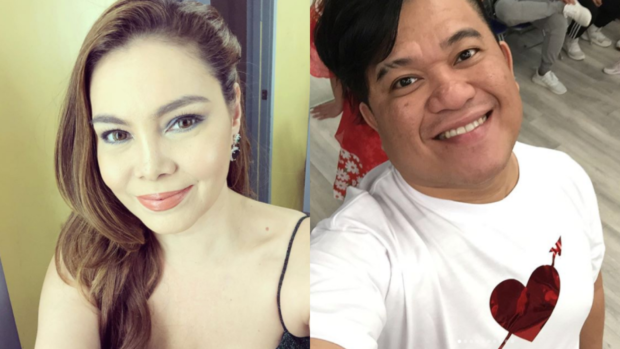 Brosas described him as a close friend who was very talented and funny and left many good memories. She also posted photos of her and Kim on her Instagram page on the same day.

She then thanked Kim while noting that his death brought her to tears.

Along with Brosas, Allan K also honored Kim on Instagram. He said that Kim was “one of the best talents” his now-closed comedy bars Klownz and Zirkoh had had.

“One of the funniest on and off stage,” he added. “You will always be remembered by people whose lives you touched through comedy.”

As comedy bars closed due to coronavirus lockdowns, Kim volunteered as a frontliner last May at the Philippine Arena in Bulacan. The venue had been turned into a quarantine facility, according to an Inquirer Bandera report.

Kim was later found unconscious in one of the rooms at the arena on July 9, and was rushed to a hospital, where he was put on life support throughout his stay there.

The comedian revealed back in 2015 that he had brain arteriovenous malformation (AVM). It is a medical condition in which the blood vessels connecting arteries and veins get tangled and disrupt the flow of blood and oxygen.  /ra