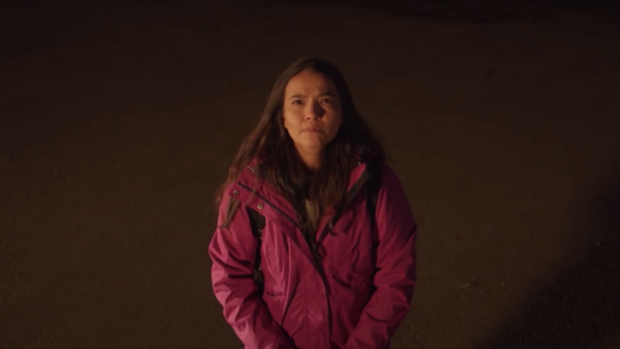 Alessandra de Rossi explained how she almost wrote and directed “Through Night and Day”, days after it became one of the most sought-after films on Netflix Philippines.

(I was supposed to write “Through Night and Day” since the story was already complete in my mind.)

However, due to the pressure of being the film’s leading lady, she was unable to write the script. De Rossi then asked scriptwriter Noreen Capili, whom she calls her idol, mentor and BFF, to complete the story.

When De Rossi read the finished script by Capili, she felt pressured once more.

(I was too impressed, 100 times better than what I could do since I am not a writer.)

De Rossi then changed her mind about directing the film, explaining that she was afraid she might ruin it. Director Veronica Velasco helmed the film’s production instead. The actress also thanked Capili and Velasco for working on the movie.

“Hindi talaga kaya pagsabayin lahat,” de Rossi said. (It is impossible to accomplish everything at the same time.)

Since de Rossi no longer wrote nor directed the film, the actress felt glad and relieved, freed from pressure during the taping.

“I’m happy we picked the right people,” she said.

De Rossi also joked that going bald for the project was worth it before mentioning that only four people saw the film in the cinema. She then thanked everyone who watched the movie recently.

The actress stars opposite Paolo Contis in the production. The two portray a couple set to be married and find their relationship tested during a trip to Iceland.

The movie was released back in 2018 but only showed on the streaming platform this month. JB