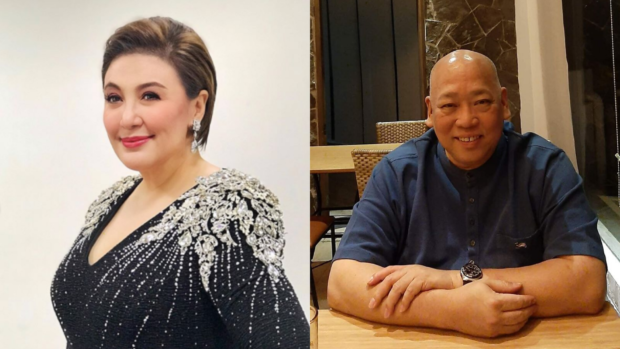 Sharon Cuneta has forgiven entertainment writer Ronald Carballo weeks after he apologized for his “vicious, totally untrue posts” about her.

Cuneta first noted that she is doing fine even though she is not her “usual, normal, happy self yet.” The singer also expressed her dismay over the bashing she has received for defending her daughter Frankie Pangilinan from a rape threat.

She then assured her fans that she has always been honest with them when it comes to her feelings.

The singer also stressed that she does not boast about her wealth and only spoke about it to address Carballo, whom she called her former friend. Cuneta then stated that while Carballo has written “so many vile things” about her for around 15 to 20 years, she has forgiven him.

“Thank you for your letter of apology kahit dinelete mo yun (even if you deleted it). I read it. It was shared so many times,” she told Carballo. “I even shared it. I appreciate that. And that’s enough for me.”

“You claimed to be a Christian but you did not act like one. I am a Christian and though it’s hard for me, I try to obey,” Cuneta stated. “Because of that, I forgive you. I will try my best to forget.”

Cuneta added that she would not sue him because they have been through a lot together. However, the singer hopes that Carballo uses this chance to change and to utilize his talent for good.

The singer also briefly spoke about the man identified as Sonny Alcos, who supposedly made the rape threat against her daughter. Cuneta noted that the decision to file a case against him falls on Pangilinan, noting that she is now an adult.

As she ended her short video, Cuneta addressed her supporters and assured them that she is still the same.