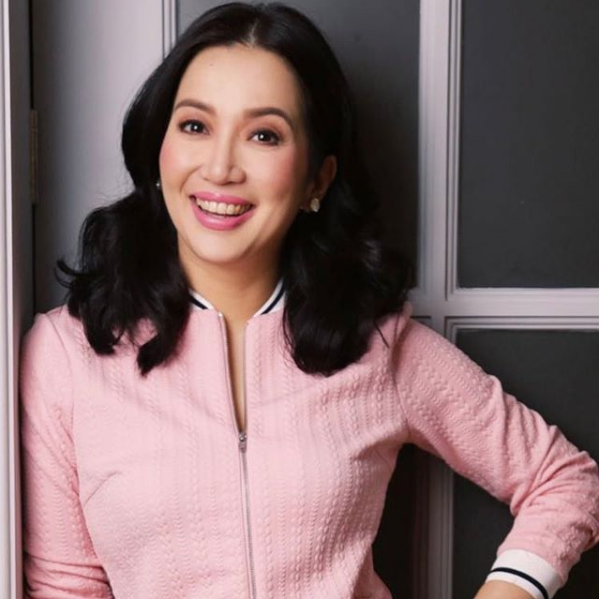 Kris Aquino has signed a new deal with Cornerstone Entertainment Inc., days after hinting at a “new chapter” in her life.

The actress made the announcement on her Instagram page yesterday, June 23, alongside a video from the contract signing.

However, Aquino did not disclose any more details about her renewed deal with the talent management and entertainment events company due to confidentiality agreements. She first joined the group in March 2018.

While she could not speak about the deal, Aquino took the time to thank Cornerstone for its “patience and perseverance” and her “NEW partners for their vote of confidence.”

She also expressed her gratitude to her fans for helping her pray for the “moment to finally arrive.” Aquino’s renewed ties with the talent management company comes a week after she hinted at a “next chapter” in her life.

“[T]o all of you who have been patiently waiting, and also praying with & for me- malapit na (it will be soon). THANK YOU for also not giving up,” she said on her Twitter page at the time.

and why my 2 sons were hugging me because they were so happy that their mama is excited about this next chapter in her life.

to all of you who have been patiently waiting, and also praying with & for me- malapit na. THANK YOU for also not giving up.
Love, kris 🤍

Aquino last starred in the 2018 romantic comedy “I Love You, Hater” alongside Joshua Garcia and Julia Barretto. She also made a cameo appearance in the American film “Crazy Rich Asians” in the same year.

She was then set to make a movie comeback last year. However, the production, which was aimed to be a part of last year’s Metro Manila Film Festival, was canceled due to the late request to replace the film’s lead actor, Drek Ramsay, with Gabby Concepcion after the former withdrew from the project.  /ra