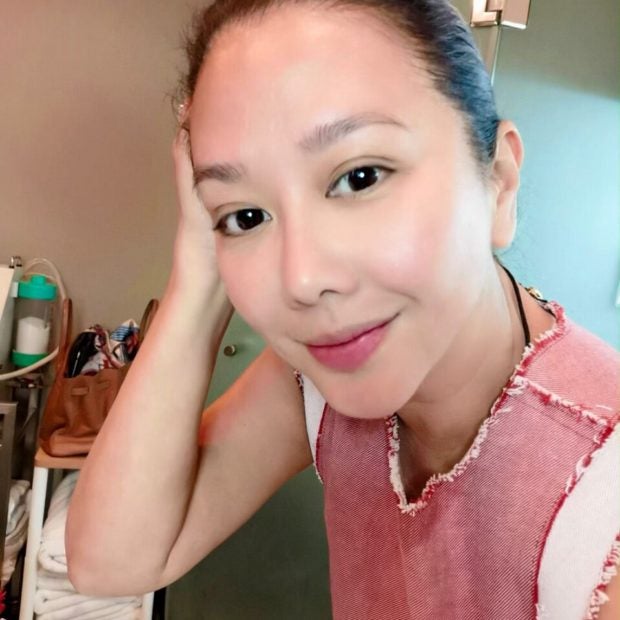 After the Philippines celebrated its 122nd Independence Day on Friday, June 12, broadcast journalist Korina Sanchez reflected on freedom and “dictatorial terror” in the country.

“It is the kind of dictatorial terror that is [unspoken], an undeclared martial rule that most of us may be too distracted to identify or acknowledge.”

(I hope we do not neglect the freedom that was fought for and the many lives sacrificed in our history. It is up to us if we will be bound again.)

Sanchez’s home network, ABS-CBN, shut down last May after its franchise was not renewed this year despite pending bills in Congress. The last time ABS-CBN was shut down was in 1972, when President Ferdinand Marcos declared martial law.

The TV host’s statement also comes after protests on Independence Day against the anti-terror bill, which has concerned critics for its potential to be used as a tool for the government to punish dissent. JB