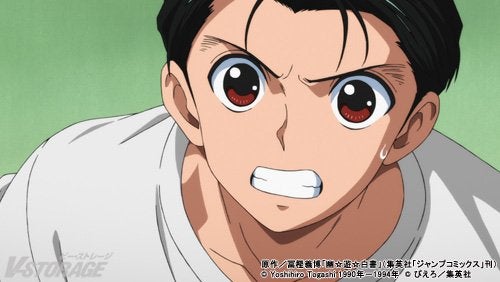 Gen X fans looking for a dose of nostalgia or younger viewers who would like to experience Eugene’s (Yusuke Urameshi in Japan) journey for the first time should look out for its release on June 26.

“After dying to save a boy, delinquent tough guy Yusuke Urameshi is granted another chance at life by redeeming himself as a ‘Spirit Detective,'” the streaming company stated in its synopsis. 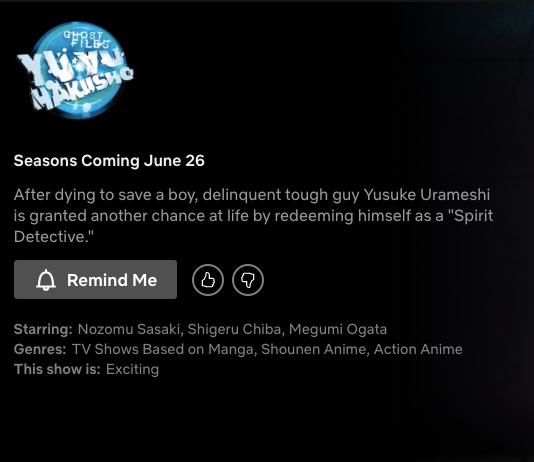 Famous among Filipino 1990s kids, “Ghost Fighter” premiered on Philippine television via IBC-13 in the mid-90s before GMA Network acquired the rights for the show and aired it in 1999.

The animated series is beloved by Filipino fans for its colorful characters and dramatic plot twists. Protagonists are led by Eugene, his friend Alfred, Dennis and Vincent; while the villains are as unforgettable, such as the Toguro brothers, the Sensui Seven, and Raizen and the rest of the villains in the Demon Plane chapter. 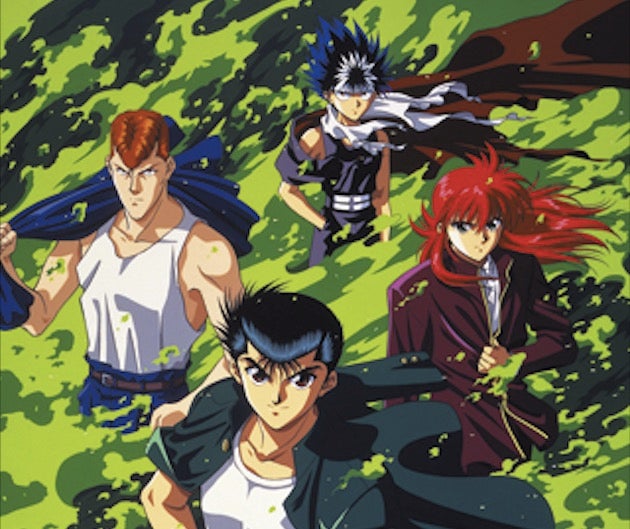 The impact of the anime can still be felt today as memes of Taguro (pronounced as such by most fans in the Philippines, and is in fact the younger Toguro) are still part of Philippine pop culture, more than two decades since it was introduced to the country.

The series is based on a Japanese manga with the same name, which was written by Yoshihiro Togashi in 1990 for the Weekly Shonen Jump magazine. Togashi, who also created the manga “Hunter x Hunter”, is the husband of Naoko Takeuchi, the creator of “Sailor Moon”. JB