A teaser of the new series called “Voltes V Legacy” was released on New Year’s Eve.

Featured in the minute-long video were headquarters of Voltes V Camp Big Falcon situated in a bird-shaped island. 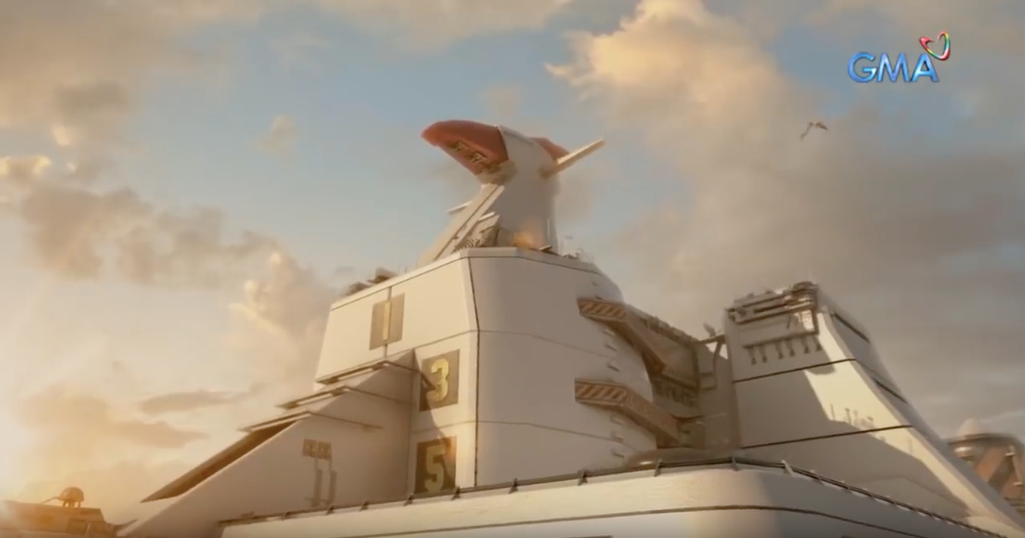 The teaser also gave a glimpse of Prince Zardoz of Boazanians, the leader of Voltes V’s enemies. 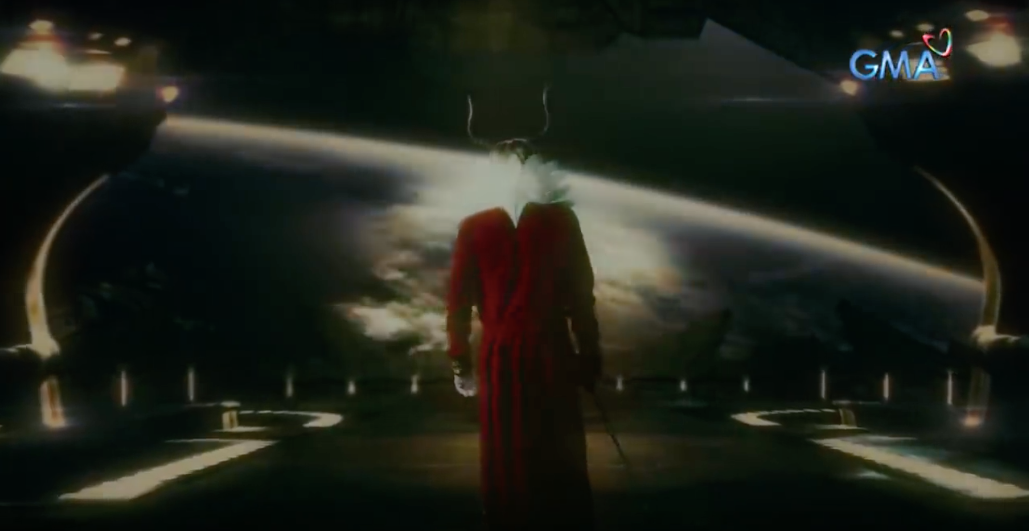 The live action remake’s release date has yet to be announced.

“Voltes V” is a Japanese anime television series produced by Toei Animation and Nippon Sunrise which originally aired in the ‘70s.