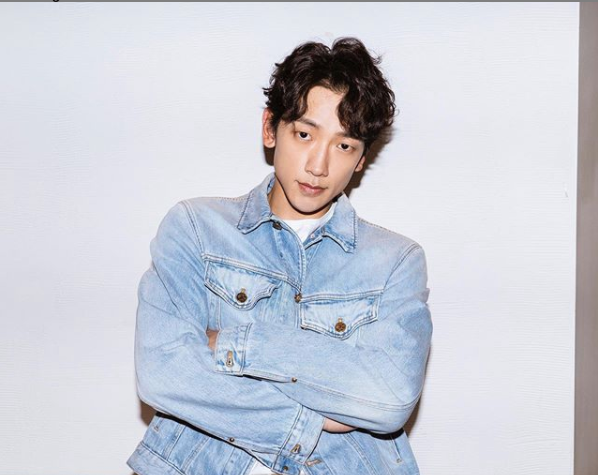 K-pop star and actor Rain donated his endorsement fee to provide sanitary napkins to underprivileged women facing hardships due to the COVID-19 crisis.

Rain was recently chosen to be the Korean ambassador of clothing company Levi Strauss for its fall and winter season. The actor’s agency, Sublime Artist Agency (SAA), announced that Rain’s earning from the endorsement will be donated to help disadvantaged women, Soompi reported on June 6.

The effort was apparently Rain’s way of returning the love to his fans for their renewed interest in his 2017 song “Gang,” according to the report.

“Gang” is a big hit on social media, which is now labeled as the “Gang Syndrome,” because of Rain’s intense dance steps in its music video. Younger viewers apparently found the video funny and have since turned it into a meme. The singer was unfazed by its sudden popularity, despite its “less than flattering” reason, and decided to ride the wave.

Rain did the hashtag #GangChallenge via TikTok, which he also uploaded on his Instagram account last Tuesday, June 9.

Rain is also known for his acting career as he starred in the 2004 comedy TV series “Full House” and the 2009 action film “Ninja Assassin.” Cha Lino /ra