Sandara Park talks about her life after 2NE1 | Inquirer Entertainment 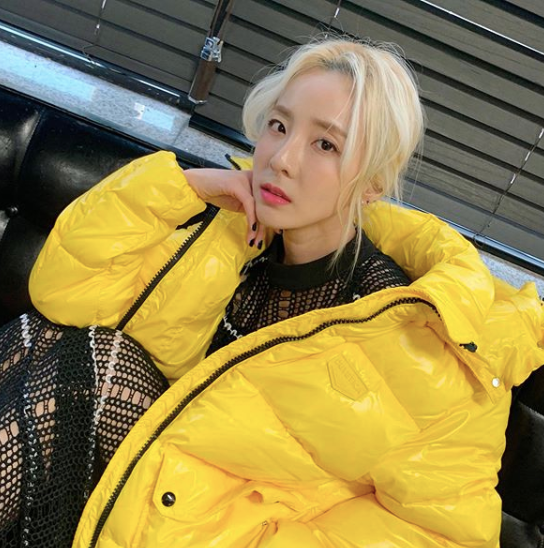 K-pop singer Sandara Park spoke up about her struggles after her girl group 2NE1 disbanded in 2016, stating that she “lost a lot of confidence” when she went solo.

Park got emotional on a “Video Star” episode aired on Tuesday, Feb. 4 when she talked about how she felt lost after 2NE1’s split. She also shared her insecurities while she was in the group, as seen on “Video Star” via Soompi yesterday, Feb. 5. The singer is a host on the talk show.

During the episode, Park expressed how she thought her singing made her a “detriment” to the group. “When we were promoting, I thought that I wasn’t necessary in the group because the members all had such amazing voices,” Park said.

She then talked about her doubts about her career path after the band’s split as many asked her what she would do on her own. “I think I was very pessimistic for two or three years, and I lost a lot of my confidence,” she added.

Park was in tears while she recalled her past. Back then, some people in the business apparently stopped contacting her.

Park revealed this made her realize that those who stayed by her side are her true friends and knowing that made her feel better. As she did more concerts and fan meetings alone, she said she was able to regain her confidence.

The episode also included another South Korean girl group member, Minkyeung. She was a part of PRISTIN which disbanded in 2019. Luckily, Minkyeung and some other members of the group debuted as members of HINAPIA in the same year.