LISTEN: Khalid, Disclosure reconnect in ‘Know Your Worth’ 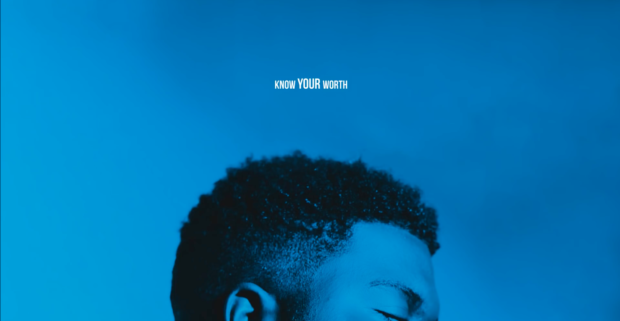 Khalid and Disclosure released a new collaborative single, “Know Your Worth”. Image: Courtesy of RCA Records via AFP Relaxnews

The single, which appeared on Khalid’s most recent album, also earned the trio a nomination for Record of the Year at the 2020 Grammys.

The musicians are now collaborating again on the dance banger “Know Your Worth”, in which Khalid refuses to settle for less than he deserves.

“All the things I know that you deserve/ Say it’s not real if it doesn’t hurt/ Find someone you know will put you first/ Find someone who loves you at your worst,” he croons over a bass-heavy beat.

Khalid recently opened up about the genesis of his latest inspirational anthem, which arrived on the heels of the previously issued “Up All Night” and “Eleven”.

“When I started writing this song, it was like I was singing to myself in the mirror. I feel like the message in this song is something that I needed to hear at the time I was writing it and I hope that it resonates with a lot of people who need to hear that kind of message,” he said in a statement via Apple Music.

“Know Your Worth” is rumored to appear on Khalid’s yet-untitled third album, which would follow 2019’s “Free Spirit”.

While the “Love Lies” vocalist is reportedly working on his new studio effort, Disclosure have been relatively quiet since the release of their sophomore album, “Caracal”, in 2015.

The duo has since dropped the EP “Moonlight” in 2018, while Guy Lawrence has worked on some solo projects.

He notably collaborated with Sam Smith for a cover of Donna Summer’s “I Feel Love”, and contributed to the production of Mac Miller’s first posthumous album, “Circles”. RGA