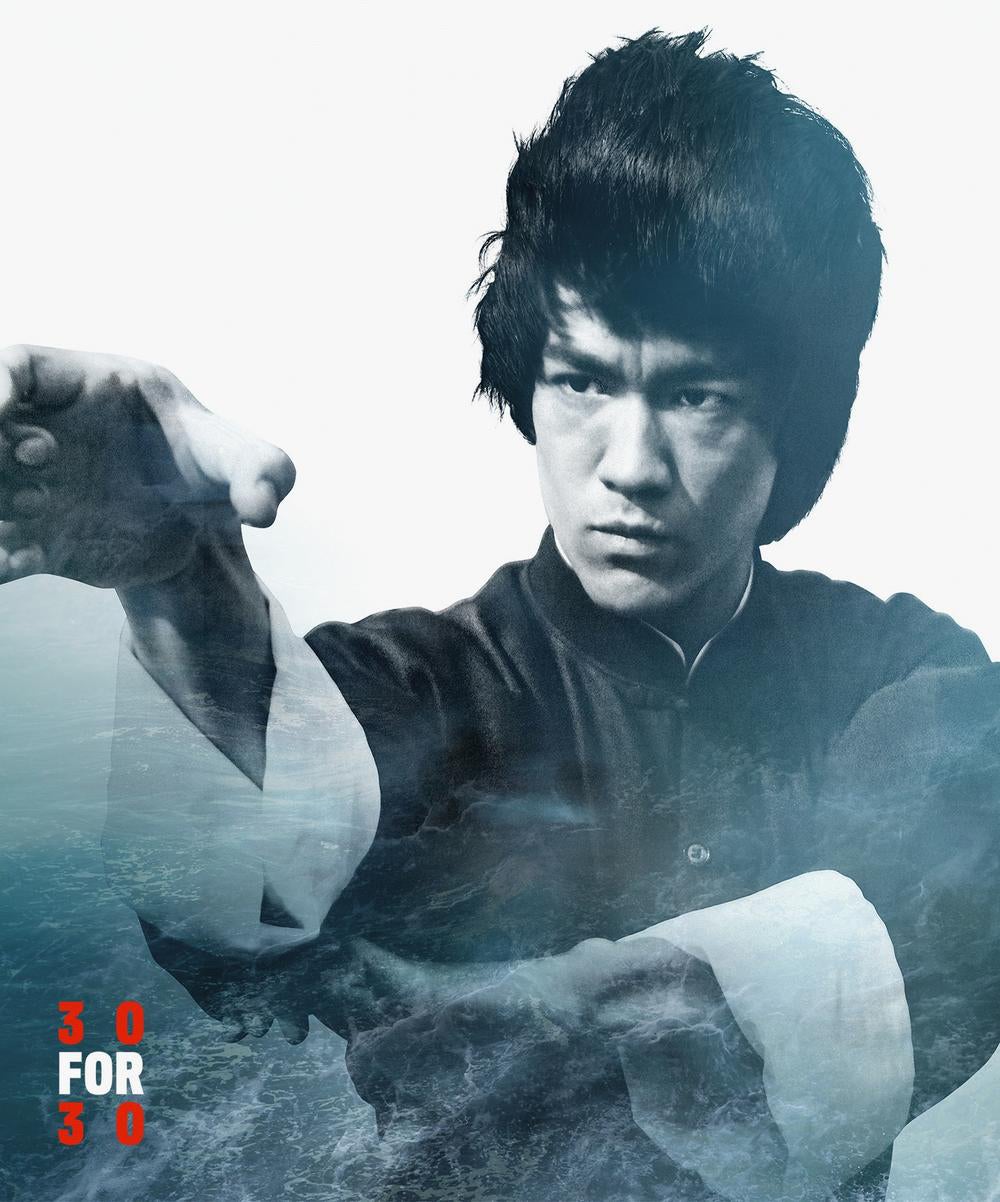 BEIJING — Bruce Lee not only made kung fu popular among Westerners but he continues to inspire millions of people worldwide 47 years after his death.

“There were not many Asian role models in the media (then). It’s rare to even think an Asian person could be so admired by (people who are) not Asians,” Steve Aoki, DJ, music producer and musician, said during the preview show of a new documentary about Bruce Lee with director Bao Nguyen on ESPN on Sunday night.

The documentary Be Water, which premiered as part of ESPN’s 30 for 30 series on Sunday, is named after one of Lee’s philosophies that are core to his outlook on life and martial arts.

Critics call the documentary a “must-watch” for fans and soon-to-be fans of the late movie star, writer, cultural icon and martial artist who developed Jeet Kune Do.

Jack Hamilton of Slate magazine called the documentary “nimble, nuanced, and at times even poetic” and ranked it ahead of the buzz-worthy Michael Jordan documentary series The Last Dance.

NBA Hall of Famer Kareem Abdul-Jabbar joined Scott Van Pelt on SportsCenter, a television program, on Friday and said training with Lee played a key role in the durability and longevity that allowed him to become the NBA’s all-time leading scorer.

“Bruce always emphasized the effectiveness of stretching,” he said. “So before we worked out, we stretched all the time. And that was it. I took that to another level by studying yoga and being able to advance as a yoga student, and that really was the best preventive maintenance that I could have been doing in the off season.”

Commenting on the film, CNN’s Brian Lowry wrote: “Bruce Lee isn’t an obvious fit for ESPN, beyond the fact lots of people enjoyed his action movies.

“Yet, Be Water proves an excellent addition to the network’s lineup of documentaries to fill the sports void, examining the martial arts star’s legacy and the circuitous, discrimination-marred path he followed to his too-short stardom.”

The new documentary also explores the racism that Lee, who died at age 32 in 1973, endured in trying to land lead roles in the entertainment industry.

Before Lee, Asians were portrayed by Caucasian actors in Hollywood.

Referring to the racism, NBC News’ Nadra Nittle wrote that the documentary “leaves no doubt that Lee’s talent and charisma should have earned him leading roles in Hollywood－or how the industry’s history of marginalizing people of color relegated him to playing sidekicks”.

Michael Ordona wrote in the Los Angeles Times that the documentary “succeeds in going deeper where previous Lee profiles have trod only lightly: The context of his struggle against racism in America, and his emergence as a superstar in Hong Kong”.

Nien-Ken Alec Lu, a freelance illustrator based in San Francisco, said: “As an immigrant to the US from Taiwan, my experience was a struggle, how to integrate myself as an illustrator, how to be seen in a different culture, how to connect with people socially. To see him doing that in the 1960s is an inspiration. I’m in 2020, so I can definitely be more myself as an immigrant and voice myself in my art.”

The 1960s in the United States was an era when civil rights movements became prominent, but it was rare that a Chinese American could use his art of unarmed combat and his philosophy to influence many races and cultures.

Referring to Lee, Eric Francisco of Inverse.com, wrote: “In his brief lifetime, Bruce Lee never walked alongside Martin Luther King Jr. or Malcolm X. But as an Asian-American male on television and the star of some of the most influential action movies of all time, Lee was a civil rights figure in his own terms.”