Gin Rum and Truth: the Band, the Brotherhood, and Kalayaan

Local rock band, Gin Rum and Truth (GRT), is bringing hard rock intensity back on the map. Catching the ears of long-time gig-goers, creating rock fans out of casual listeners, and garnering a loyal following in the underground rock scene, GRT carries rock and roll, not only in their music, but in their nature as well. They are spirited, headstrong, and willing to give their all on the stage to give the crowd a memorable show. Bound in brotherhood and strong ties of friendship, GRT never fails to awe audiences with their performances.

With the red horse-loving Yok Tano on vocals, skater and action figure and video game enthusiast Snide on lead guitars, tech-savvy Alquin Eledana on rhythm guitars, chill and laid back Mey Reyes on bass, and music-wiz Inigo Mortel on drums, GRT performs a hard rock storm whenever they’re called on to take any kind of stage. And to any kind of stage, they do indeed go, from bar nights to music festivals, to online jams, GRT brings their grunge spirit to whatever crowd they come across. 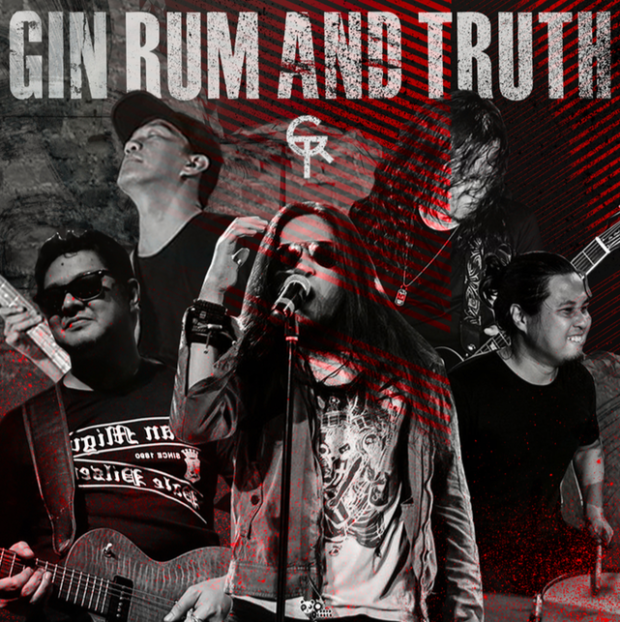 With Kalayaan, their second single, coming out on June 12, 2020, let’s get to know the band behind the song:

How did the band start?

Snide states the band’s origins simply as “We were a group of friends who just decided to have a band.”. Initially, GRT’s lineup was of Yok, Snide, Inigo, Mey, and Mey’s late brother Aven Reyes. After Aven passed, the band took on Inigo’s childhood friend, Martin Salvano (Marts). Eventually, Marts soon had to leave the band, and Alquin became the fill in for the band’s empty guitar spot.

Regardless of the band’s member changes, Mey says “[We’re] from friends, to bandmates, to brothers.” showing how close and bonded the band truly is.

What does the band do to bond, and why are you guys so close?

“Alak.” Alquin says, is what drives the band to be closer together. The drinking sessions bring out their true selves and tear down social walls, the band says. “Inom, kain, tugtog, usap. Nangangarap lang nang sabay sabay.” says Inigo, that, not only does the band drink together, but they dream together as well.

How does being friends affect your music, gigs, recordings, and so on?

Being friends makes the work easier for the band in some aspects; Snide puts it as simple as “We have each other’s back.” “Mas madali yung pagsasama.  No awkward moments. Mas totoo yung samahan.” says Mey, and these good close relationships they have with each other translates in their music as well, “Alam namin ang weakness at strongside namin kaya nakaka-adjust.” says Alquin. In familiarity, the band improves on their craft as a unit, and gets to aid each other in getting better at what they do. . The friendship GRT has with themselves is deeply interwoven in their identity, that they can trust each other, criticize each other freely, communicate with each other easily, and know each other to the fullest. Yok says, “Yung trabaho mo, good times na din dahil kasama mo ang tropa.”

But with friendship and camaraderie comes not only positives, but unforeseen problems as well. Inigo says “Mahirap maging professional, kasi you’re dealing with friends. Pero madali din mangunsensya, so quits lang.”. In handling with friends, there are lines that become easy to cross, and at times these lines become blurred. Mey says “Minsan nako-compromise yung recording sessions at gigs, dahil sa kalokohan.”. That sometimes, knowing each other to the fullest and being comfortable with your bandmates can lead to problems in actually getting stuff done. Jokingly, Alquin jests that he has nowhere to hide from his bandmates even if he wants to, “Alam ang bahay mo, mahirap mag tago…”. But Alquin further states that it is indeed this friendship and bond that sets GRT apart from other bands.

What are the greatest struggles and victories the band has had? What’s your favorite and least favorite gig?

The band generally agrees that their two best gigs were the time when they performed in New BIlibid Prison Maximum Security, in front of guards and inmates alike, and Fete de la Musique 2017, when the band performed in the first-ever Palawan Fete Stage in front of thousands.

Unanimously, the band dislikes gigs where the band has to perform incredibly later than expected because of issues/situations which could have been solved with better production planning. Yet the unexpected in events not only comes from scheduling or production, but also that of the nature of other people, and that the band dislikes the altercations and the violence sometimes present in these crowded music scenes. “We don’t like the gigs that end in fights and broken bottles.”

What are your personal and collective goals?

For Mey, “Consistency” is his personal goal. For Snide, it’s about recognition “[I want] to be recognized as guitarist.”. For Inigo, it’s simple, “Maging masaya.” he states. “Longevity,” says Yok, “na magagawa namin to kung hanggang kailan kaya.” And for Alquin, it’s about a unique opportunity, “Maka-date si Taylor Swift.” he says.

As a band, Gin Rum and Truth has their minds set on creating more music that other people can enjoy. “Makagawa ng mas marami pang albums.” Mey says.

So what’s next for Gin Rum and Truth?

“Will continue to evolve.” promises Alquin. The band has new songs coming out, with that, new videos and an album under Warner Music PH. The band is excited for these songs to be released, so that their fans and others can enjoy the music they’ve worked hard to create.

“Kalayaan” is a song which depicts a journey towards a place free from limits, barriers, and fears – a place of promising times where we are free to be with the people we love. Now, more than ever, given our hardships and struggles, there is some peace in knowing that freedom can never be lost.

“Kalayaan” will be the first song to be dropped as a part of the band’s debut album under Warner Music Philippines, as the album will also include songs featuring RAZORBACK’s Tirso Ripoll and Trish Reyes. The band will be dropping songs from this album starting on June 12, 2020.

You can listen to the song on June 12 on the band’s Spotify page, here: https://tinyurl.com/GRTspotify 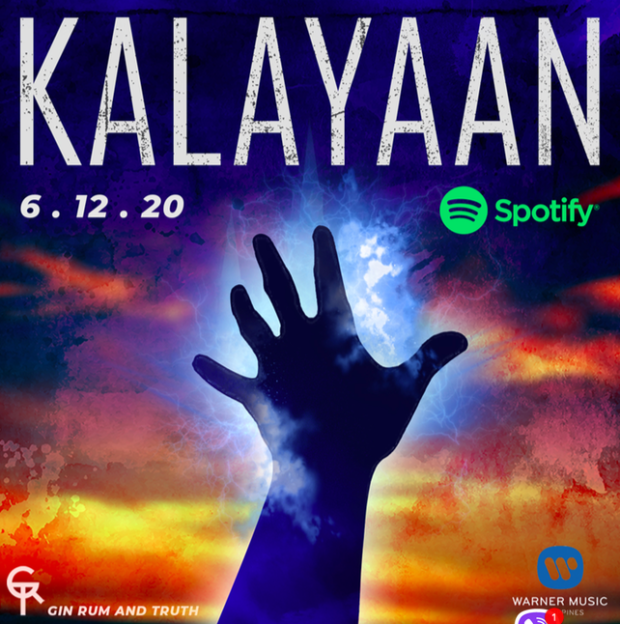