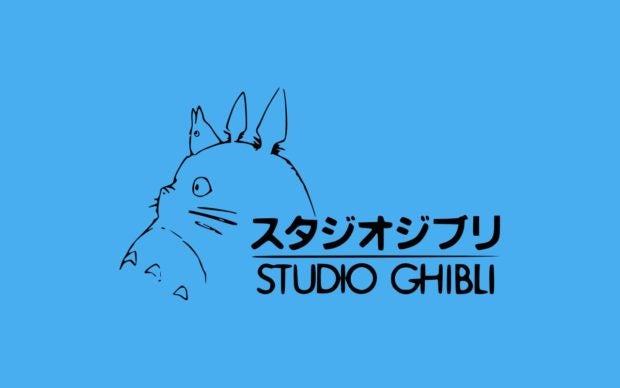 Studio Ghibli revealed that it is set to premiere a new movie titled “Aya to Majo” (Aya and the Witch) later this year.

The animation studio’s upcoming project will be released on Japan’s NHK general TV channel during the country’s winter season. The film will be helmed by Gorō Miyazaki,  son of award-winning director Hayao Miyazaki, as per NHK via Entertainment Weekly last Wednesday, June 3.

The movie is based on the 2011 children’s novel “Earwig and the Witch” by Diana Wynne Jones. The book chronicles the life of Earwig, an orphan girl who is later adopted by a witch named Bella Yaga. While living with the witch, Earwig only survives due to her own wisdom.

Studio Ghibli co-founder and producer Toshio Suzuki also hinted at the film’s production in a interview with the magazine last month. He said Gorō was creating a movie that is “all done by computer-generated animation,” which is rare for the animation studio.

The upcoming production has also been included in the lineup for this year’s Cannes Film Festival. While the event has since been canceled due to the COVID-19 pandemic, the selected films can still premiere in other festivals that may push through in the United States and Canada. Ryan Arcadio /ra